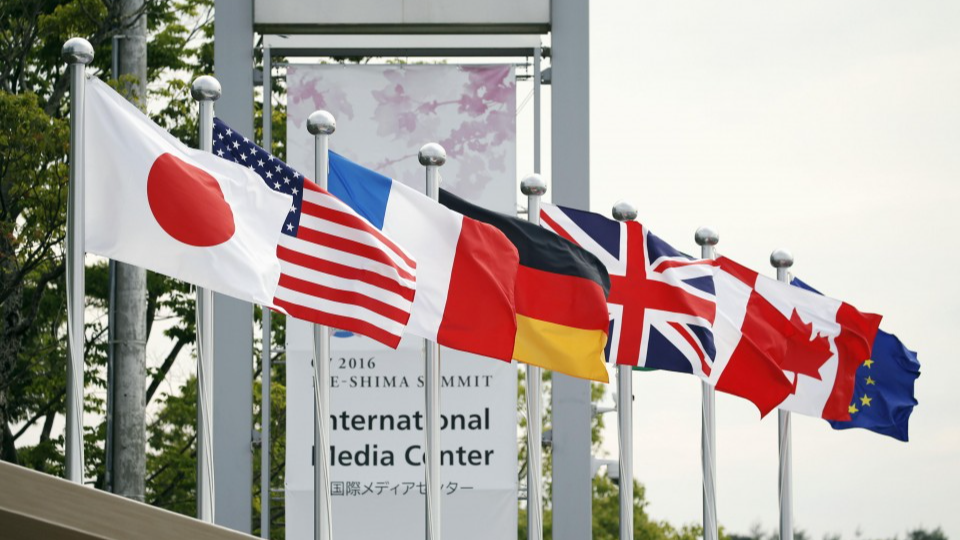 The Group of Seven Countries on Thursday strongly condemned Myanmar’s military government over the execution of pro-democracy activists announced earlier this week, saying it reflected “contempt” for the Myanmar people’s desire for democracy.

“These executions, the first in Myanmar in more than 30 years, and the lack of fair trials demonstrate the junta’s disregard for the unwavering democratic aspirations of the people of Myanmar,” said G-7 foreign ministers. countries in a joint statement.

On Monday, the junta said it executed Phyo Zeyar Thaw, a former National League for Democracy lawmaker, and Kyaw Min Yu, a prominent democracy activist commonly known as Jimmy, along with two other accused murderers.

The top G-7 diplomats reiterated their condemnation “in the strongest terms” of the February 2021 military coup and called on the junta to “abstain from further arbitrary executions” and “return the country to a democratic path”.

Foreign ministers also pledged to continue to support the efforts of the Association of Southeast Asian Nations to find a peaceful solution to the situation in Myanmar under the “five-point consensus” agreed by ASEAN leaders in April last year. including a call for an immediate cessation of violence .

The G-7 is made up of Great Britain, Canada, Germany, France, Italy, Japan and the United States, plus the European Union.