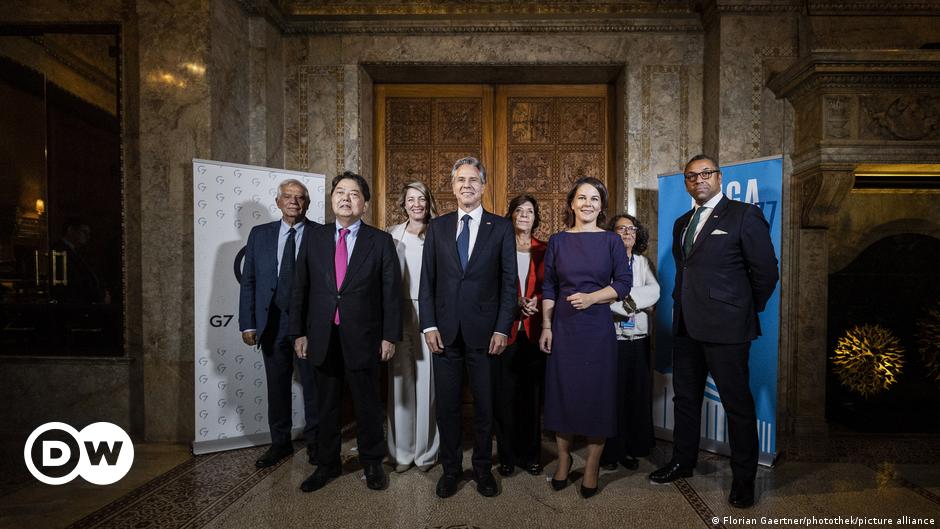 Foreign ministers of the Group of Seven (G7) announced on Wednesday further cooperation in their support to Ukraine through military and financial measures.

Cooperation would also increase in finding an answer to the food and energy crisis, Japan’s foreign ministry said.

Foreign ministers gathered in New York for the annual meeting of world leaders at the United Nations.

The emergency meeting came after Russian President Vladimir Putin announced a partial mobilization of reservists for the war in Ukraine. Putin has also threatened to use nuclear weapons to defend Russia and plans to hold referendums for parts of Ukraine to join Russia.

EU foreign affairs chief Josep Borrell said before the emergency meeting that it is important that G7 foreign ministers address these threats.

“Ministers should discuss this threat, reiterate continued support for Ukraine and warn the international community about the unacceptable situation Putin is putting us all in,” Borrell told reporters.

“It is clear that Russia wants to destroy Ukraine,” Borrell said. “We won’t be intimidated.”

Borrell went on to say that the EU supported Ukraine but “did not participate in the war, we are not combative”.

In comments to German media, German Foreign Minister Annalena Baerbock emphasized that there was an agreement between her and Chancellor Olaf Scholz of the center-left Social Democrats that Ukraine should receive full material support.

“The most important thing at the moment is that we concentrate all our efforts and do not look at where the differences lie between the secretary of state and the chancellor,” Baerbock said.

The minister said the coming weeks and months would be decisive.

“The more people that can be freed there, the more lives that can be saved,” Baerbock said.

US President Joe Biden said his country partnered with the G7 because they were like-minded countries who could show that democracy can deliver.

“The G7 and our like-minded partners must act as an economic NATO, collectively defending our prosperity,” she said in her speech to the UN General Assembly.

“If a partner’s economy is the target of an aggressive regime, we must act to support them – all for one and one for all.”