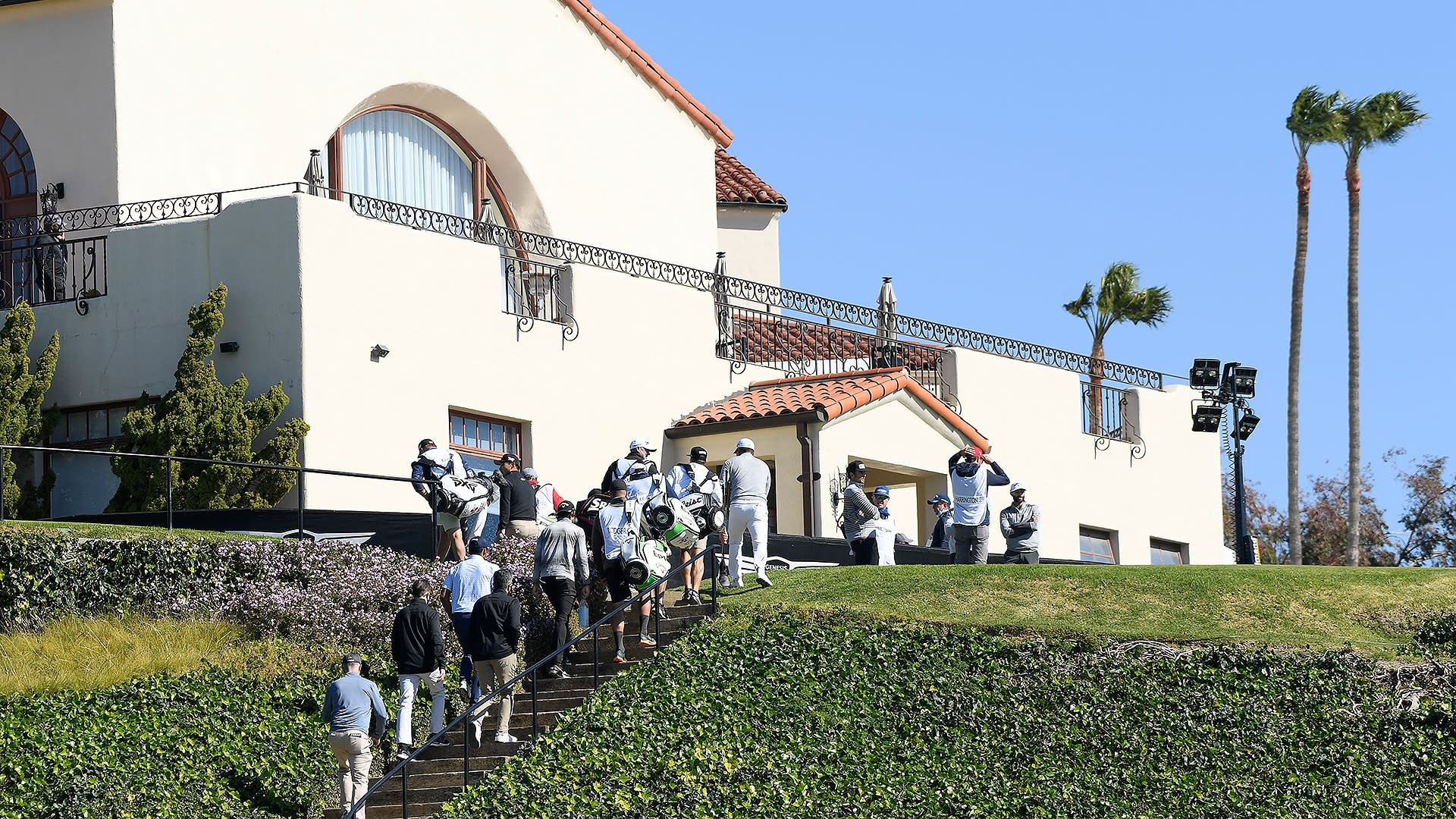 Update: Play was originally scheduled to resume at 3:20 p.m. ET, but officials have postponed the resumption to 5:00 p.m. ET. The game officially resumed at 5:02 p.m. after a delay of 3 hours and 54 minutes.

The last group, including favorite Sam Burns, was off the first tee, preparing to start the third round when play was cut short because the golf balls were moving on most greens.

The winds were gusting to over 15 mph and are expected to blow harder over the Riviera Country Club, which is playing unusually firm and fast this year after weeks of dry weather in Los Angeles.

James Harden opens up about his imminent return to Houston