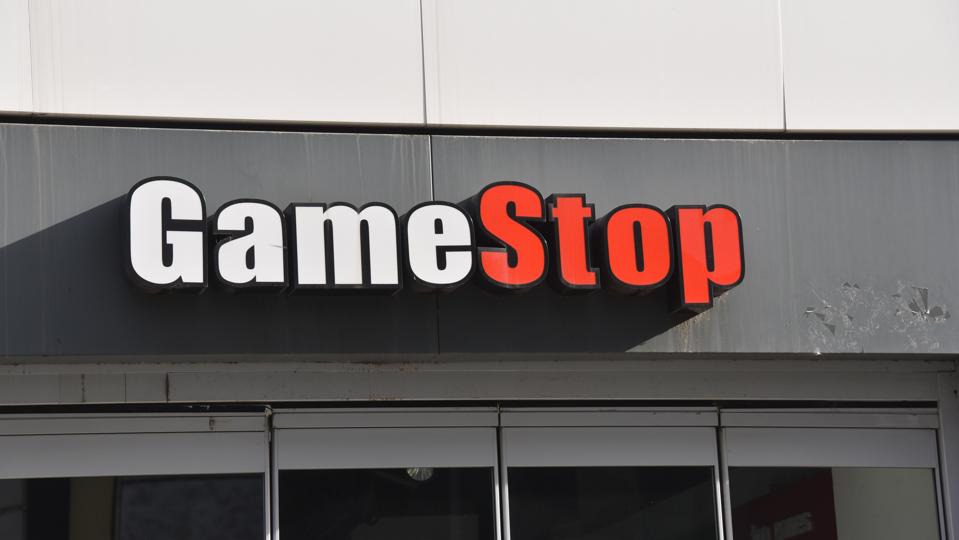 GameStop CFO Jim Bell is resigning in March, the company said on Tuesday, after a month of roller coaster rides where company shares have become the focal point of the Reddit-fueled meme stock mania.

The company did not give a reason for leaving Bell, whose last day will be March 26, but thanked him for his “significant contributions and leadership, including his efforts over the past year for the COVID-19 pandemic ”.

GameStop shares fell more than 3% after hours of trading after the announcement.

In a filing with the SEC, the company said Bell’s resignation was “not due to a disagreement with the company on any matter relating to the operations, policies or practices of the company, including accounting principles and practices. “.

Bell joined GameStop in June 2019 as the company struggled to compete with the increase in online shopping and sales of digital video games. Ryan Cohen, the former CEO of pet food giant Chewy, which became the company’s biggest investor last summer, criticized GameStop’s board in a public letter in November, saying the management of the company had not embraced the digital economy with sufficient urgency. GameStop’s struggles were the reason short sellers, most notably hedge fund Melvin Capital, shorted the company’s shares, leading to a wild standoff with retail investors on forums such as r / WallStreetBets from Reddit. Traders pushed GameStop’s stock price to $ 347.51 in late January; it has since fallen to around $ 45.

GameStop is looking for a replacement, but if one cannot be found by March 26, Senior Vice President and Chief Accounting Officer Diana Jajeh will be named interim CFO.