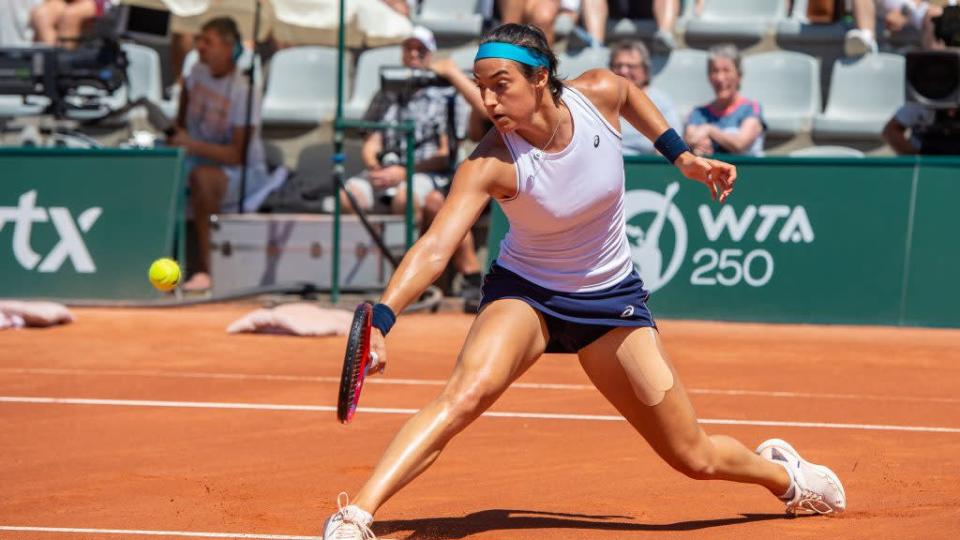 Swiatek had not lost on clay since the quarterfinals of the French Open in 2021.

Lucky loser Kateryna Baindl recovered from a set-down to upset Petra Martic, who was seeded in eighth, 1-6, 6-3, 6-4. The Ukrainian then faces Romania’s Ana Bogdan, who outclassed another lucky loser, Brazil’s Laura Pigossi, 6-1, 6-1.

ALSO READ  James Harden took a $14 million pay cut to try and win a title. Why the hate?