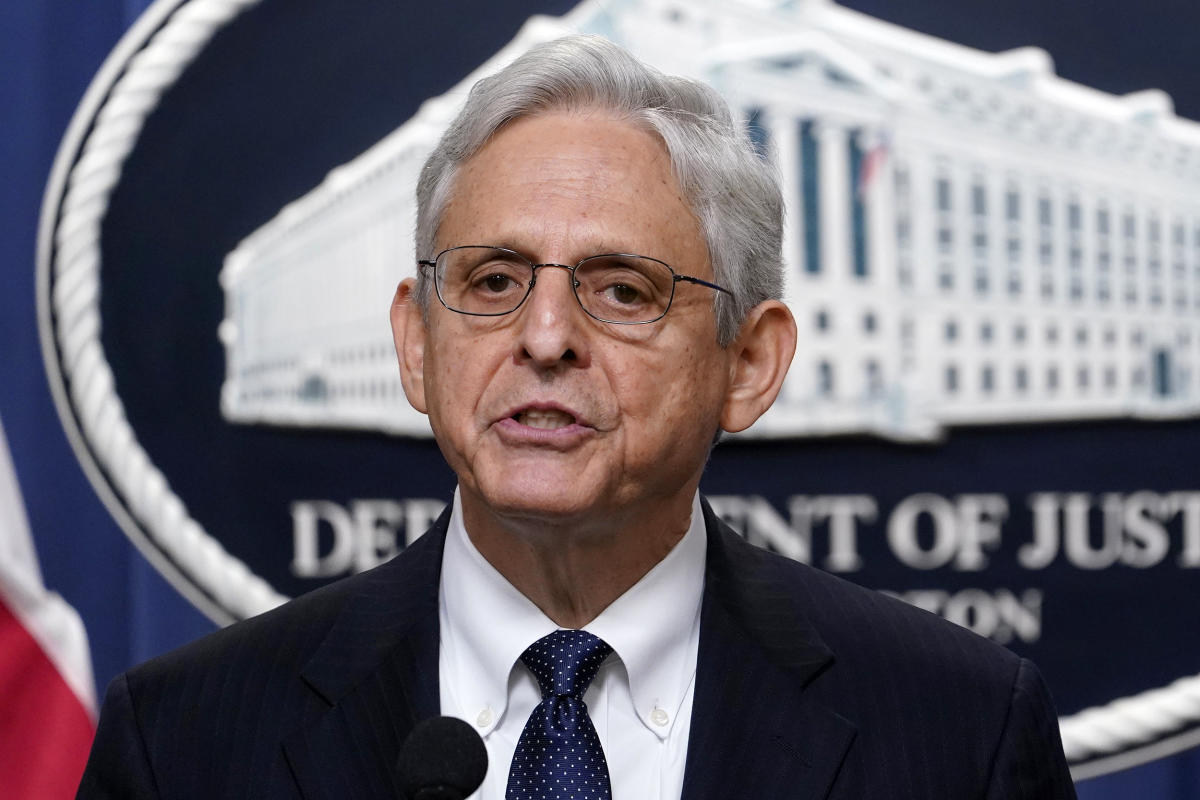 Attorney General Merrick Garland on Monday defended the Justice Department’s handling of separate special counsel investigations into classified documents related to former President Donald Trump and President Joe Biden, saying it does not have different rules for Republicans and Democrats.

In his first public comments on the subject after further classified documents were found in Biden’s Delaware home, Garland was asked if he felt the Justice Department was handling the two investigations fairly.

Garland spoke to members of the Justice Department’s Reproductive Task Force at a roundtable as Republicans have accused the Justice Department of treating Trump and Biden differently after classified Trump administration documents were found at his Mar-a-Lago Florida residence and secret Obama administration documents were discovered in Biden’s Wilmington home and a Washington office he had been using.

“The role of the Justice Department is to apply the facts and the law in each case and make appropriate decisions in an impartial and neutral manner, regardless of who the subjects are,” added Garland, who was nominated by Biden please. “That is what we have done in each of these cases. And that is what we will continue to do.”

Biden and Trump have received conflicting reactions to the discovery of classified documents, which are supposed to be turned over to the national archives when presidents or vice presidents leave office.

The National Archives had several months of correspondence with Trump officials after requesting the return of missing documents before receiving some of those documents in a collection of boxes from Mar-a-Lago in January last year. Trump later failed to comply with a subpoena for the remaining records, eventually leading to a search of his Florida home.

In Biden’s case, the National Archives was not aware of missing records until the White House counsel’s office notified it shortly after the records were found by Biden’s lawyers, said Richard Sauber, the special counsel of the president in the White House.