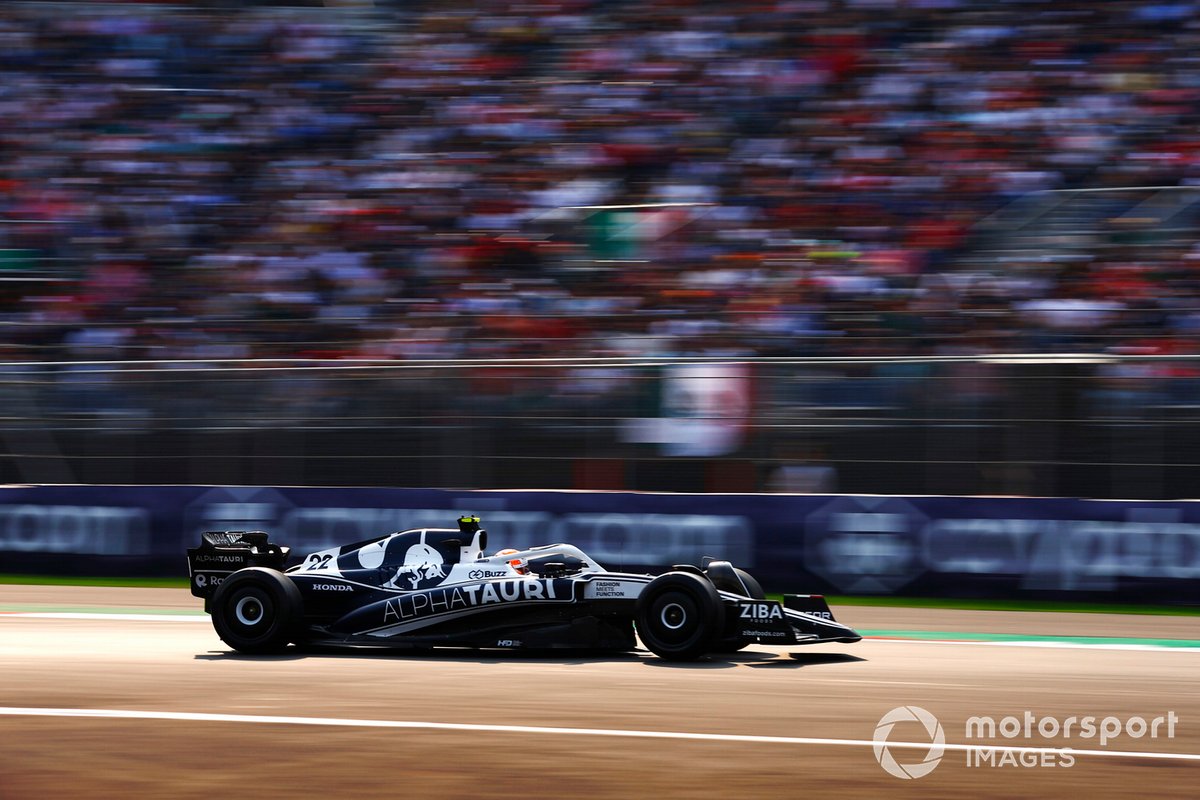 The Frenchman will leave the Faenza squad at the end of the season to join Alpine before 2023 and will be replaced by rookie Nyck de Vries.

PLUS: Why Red Bull freedom and an Alpine switch could define Gasly’s F1 career

But after developing a good friendship with Tsunoda during their two years together, he is hopeful that the Japanese youth can overcome his weaknesses and prove himself a strong asset in the future.

“His path to F1 was kind of a rapid advance. He went F4/F3/F2 and straight to F1 at a fairly young age, with not that much experience. So I guess only time will tell.

“But he has definitely improved a lot this year. [I would] don’t be surprised to see him improve again next season.

“I think he knows what to work on, a little self-control. But hey, he knows and I mean, he’s got good people around him and I think this environment is also good for him to really feel like a better driver development.”

While on his way to new pastures, Gasly thinks he will continue to keep in touch with Tsunoda.

“He lives not too far from my home in Milan, so I’m sure we’ll have a little more time off season to catch up,” he explained.

“There’s no bullshit with Yuki and that’s something I really appreciate, everything that goes through his head is out of his mouth in a flash.

“He’s a very unique character, he has a great sense of humor, no filter, which can be quite surprising at times. He’s a great person.

“I’ve really enjoyed the last two years, I’ve also seen him evolve within the team, also as a person I think he’s developed quite a bit, and definitely someone I appreciate and like to call a friend.”