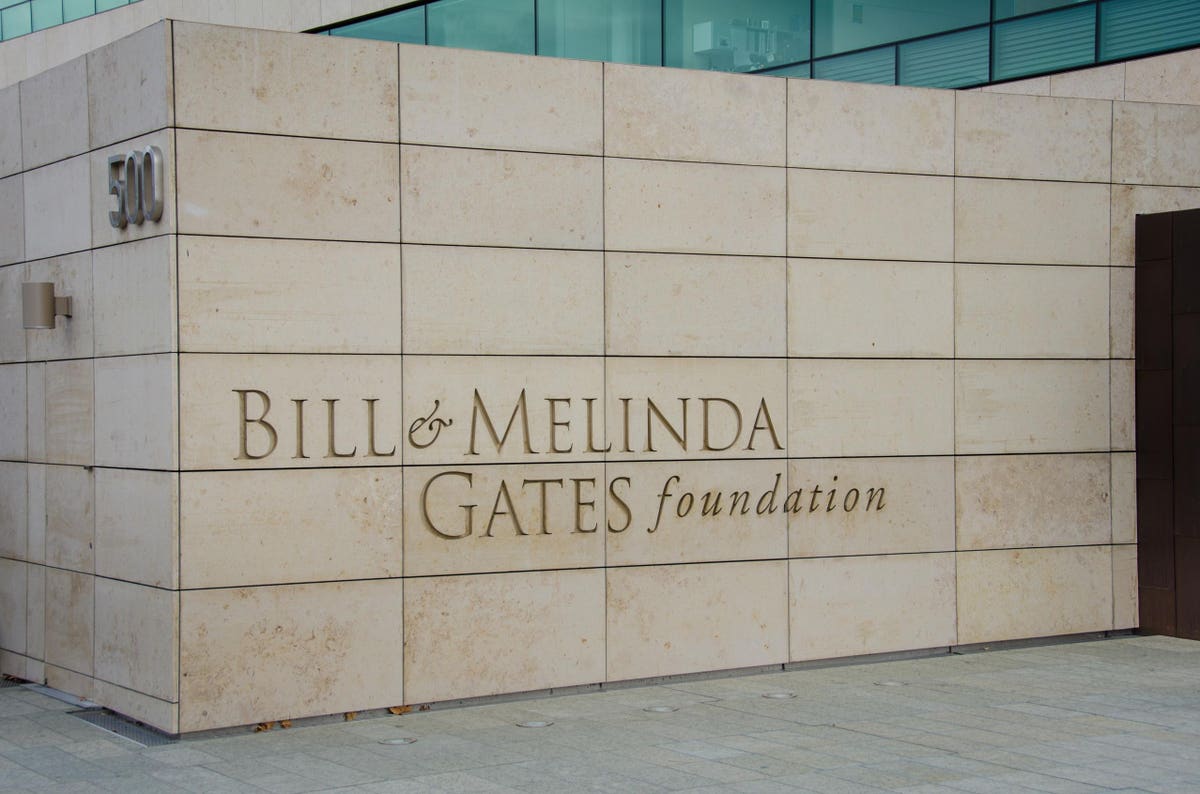 The Bill & Melinda Gates Foundation will invest $100 million over five years in six nonprofit higher education organizations that will recruit a nationwide network of colleges and work together to improve student success.

A particular focus of the new effort, announced in a call with reporters on Thursday, will be for the six “middlemen,” as the foundation calls the nonprofits, to address several persistent inequalities in higher education among low-income earners. and minority students.

The six organizations selected to receive the new funding are:

Each organization chooses the colleges and universities it will partner with to promote more equitable educational outcomes. The aim is to eventually build a network of 250 participating institutions.

For example, the American Association of State Colleges and Universities (AASCU) has selected 19 institutions to participate in the “Student Success Intensive.” Those colleges span several states and include 11 Hispanic Institutions (HSIs) and Asian American and Native American Pacific Islander Serving Institutions (AANAPISIs). They enroll a total of 228,843 full-time students and have an average of 42% of their students eligible for Pell Grants.

“AASCU is proud to be one of six recipients of Gates Foundation funding. The level of support is significant and means AASCU member institutions will continue to lead the country in post-secondary student success for America’s new majority at state colleges and universities,” said AASCU President Mildred García.

The United Negro College Fund will use its grant to help historically black colleges and universities (HBCUs) make fundamental changes to increase the success of all students. “Promoting black higher education through institutional transformation is in UNCF’s TBEN,” said Dr. Michael L. Lomax, president and CEO of UNCF. “This grant will advance UNCF’s Institute for Capacity Building’s proven strategies in ushering in the next phase of black colleges and universities.”

Yolanda Watson Spiva, president of Complete College America, one of the other middlemen, is quoted in the Chronicle of Higher Education, saying she believes the Gates awards come at a pivotal time. “University costs are rising, enrollments are declining, public trust in education is declining, and the gains in college access, equality and achievement that we have fought so hard for are at risk. We cannot allow that these risks persist in the long run.”

Colleges across the country have implemented a variety of strategies to increase access to education for students from traditionally underrepresented groups and address income disparities in student success. And those efforts come at a time when higher education faces other significant challenges, including the general decline in enrollment and new questions about the value of a college degree.

The Gates initiative aims to address these issues by bringing about sustainable, large-scale changes in institutional business models, curricula and cultures. Immediate success will be judged by improvements in student learning outcomes as measured by improved progress and pass rates. But ultimately this strategy will have to be evaluated on how far it achieves a greater goal – more socio-economic justice for the nation.

The future of school? “Brown Outs.”

Why Lizzo Plays a Library of Congress Flute Matters