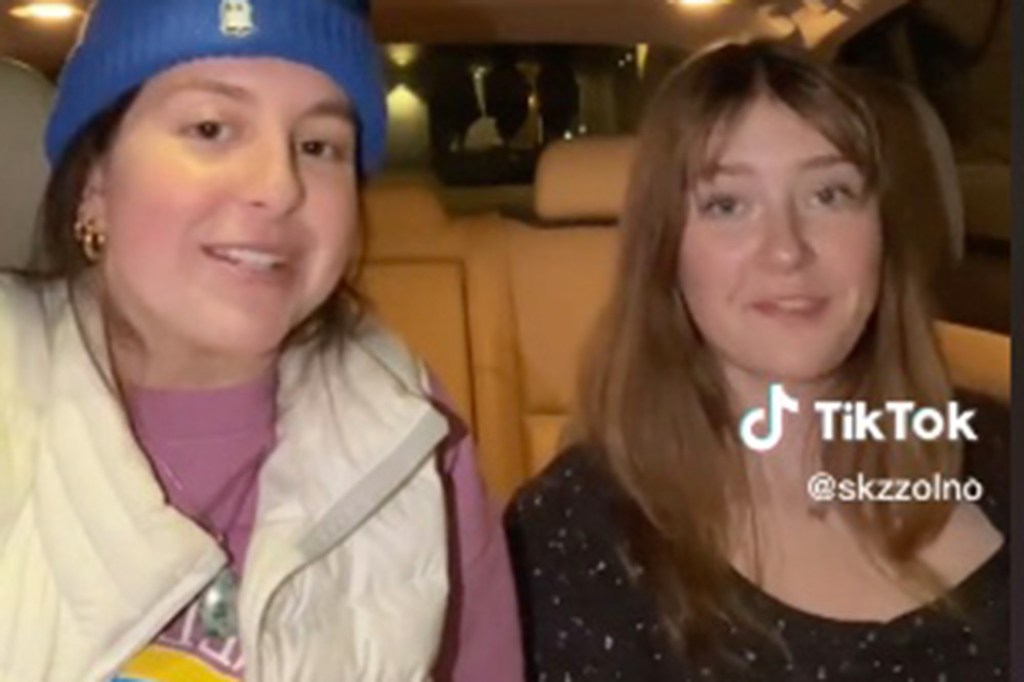 Towards the end of 2022, Samantha Palazzolo, 18, stumbled across an intriguing TikTok video. In it, influencer Laura Galebe vowed that her secret to success was as simple as assuming everything would work out for her, a philosophy she dubbed “Lucky Girl Syndrome.”

Skeptical but curious, Palazzolo, an advertising student at the University of Illinois, decided to see if Galebe’s philosophy would work for her. So every morning she told herself that she would have a lucky day.

ALSO READ  Dear Abby: The woman I like is perfect, but her kids have a serious problem

One particularly thorny issue Palazzolo had faced was who would take which bedroom in a new apartment she and her friends were renting. She and a roommate were desperate for the bottom bedroom, so they started telling themselves it would all work out to their advantage.

It was “life-changing,” Palazzolo told The Post. “A few days later, our roommate came to us and [said] ‘I want the top bedroom, you can have the bottom one yourself.’”

Forget “The Secret” or vision boarding. Gen Z people have put their own unique spin on achieving their dreams by believing that if they simply assume they’ll get a great job or a great apartment, they will. Galebe’s original Lucky Girl Syndrome post – in which she says “I just always expect great things to happen to me, and they do” – has been viewed 2.7 million times, while #LuckyGirlSyndrome has been viewed 61.9 million times on TikTok.

Lucky Girl Syndrome had not yet been conceived by Galebe in early 2022 when 24-year-old Kirshten Garcia decided she would have a “lucky” year and be invited to New York Fashion Week. But Garcia believes the method worked for her. Inspired by videos of various girls on social media, she started using daily mantras such as “everything will always work out for me”.

“I would always like to affirm every day, ‘I’m so happy I’m going to New York Fashion Week this year and I’m so happy that designers are reaching out to me,'” says the Orlando-based nursing student and fashion influencer. told The Post.

And sure enough, designers invited her to fashion week, and Garcia’s “luck” continued when she landed in New York last fall.

“I attended a designer show as a general admission with no seats, and I just stood on the way back waiting for the show to start. But then an employee personally approached me and offered me one seat in the front row just because she liked my outfit,” she recalled. “Good things always happen.”

But not everyone in the New Age space agrees with Gen Z’s version of positive thinking.

Lucy Baker, a 46-year-old life coach from the UK, warned that when manifesting doesn’t work, it can be a huge problem for those who have come to believe that happy thoughts are all you need.

“[It] causes disappointment for some, while others completely lose confidence,” she told The Post. “I use positivity techniques with my clients – but believing that you are the happiest person on the planet and luckier than any other living being can be dangerous.”

The Bharat Express News - February 2, 2023 0
This column is an opinion of Jonah Prousky, a management consultant based in Toronto, focused on data, analytics and artificial intelligence. For more...