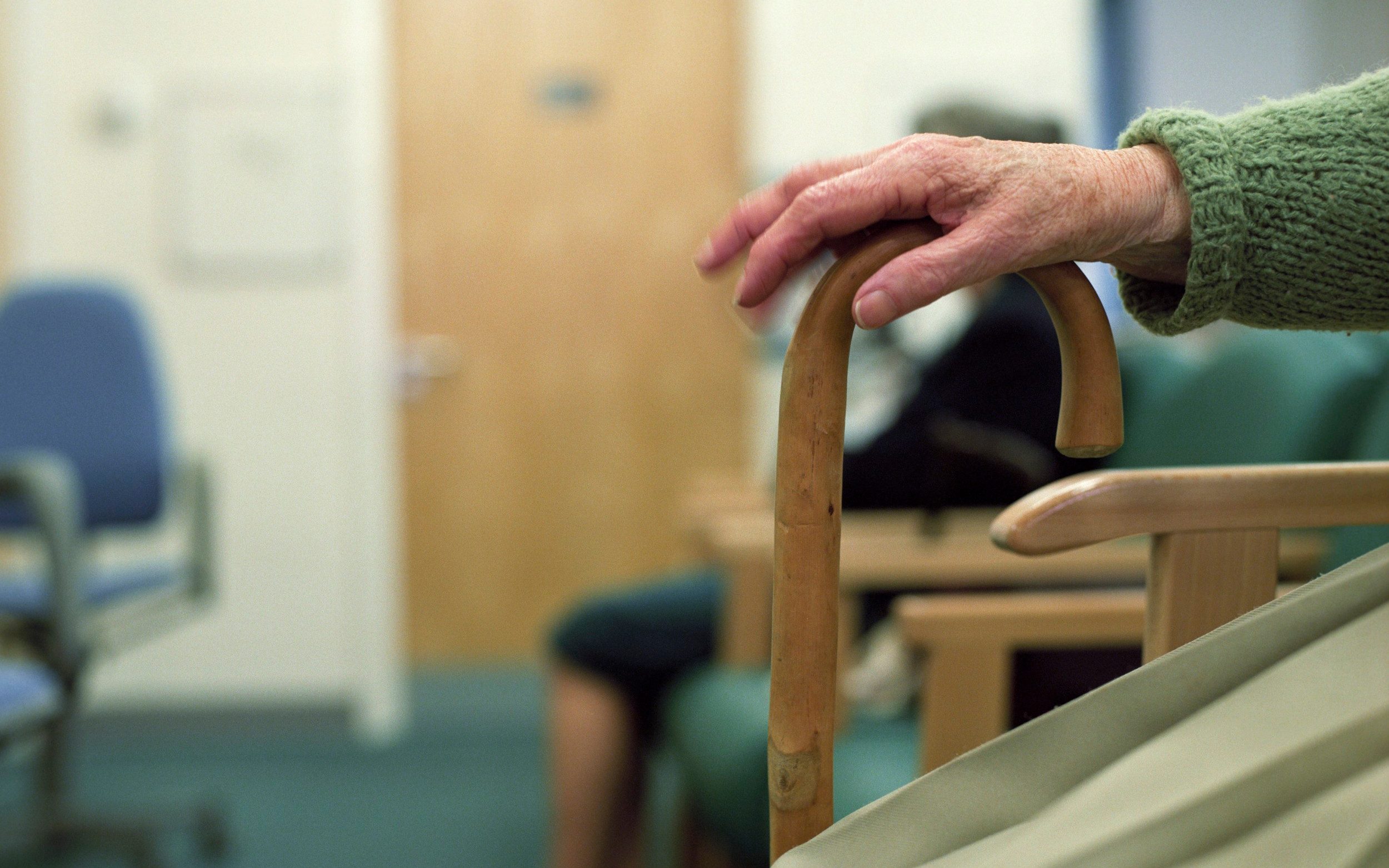 But Dr John Hughes, chairman of the popular GP Survival campaign group, said: “There is never money without important strings attached,” calling the plan to release data on the level of surgery of general practitioners as “inappropriate” and claiming that it could “name and shame the practices”.

Steve Brine, a former Conservative health minister, hailed the push for greater transparency as a “good thing” as long as it helps improve access to in-person care. Mr Brine argued that this should not be seen as “naming and humiliating” surgeries, but as a positive step to raise standards in partnership with general practitioners.

The role of pharmacists should be increased in order to alleviate part of the workload of general practitioners. NHS England is looking at a program in Scotland called Pharmacy First which allows pharmacists to take over more work from doctors, including refilling prescriptions. Pilots are underway.

With the added aim of reducing administrative burdens for GPs and freeing up more time for appointments, the NHS will expand the circle of professionals who can provide evidence and medical certificates such as adjustment notes and DVLA checks. . The money will be spent on upgrading telephone systems so that patients can more easily talk to surgical staff and avoid long waits.

Amanda Pritchard, the new chief executive of the NHS, said it was a “personal priority” to improve access to high-quality general medicine, adding that the health service “was taking both urgent and urgent action. longer term to support general practitioners and their teams with additional investment and support “.

But on Wednesday evening, the British Medical Association (BMA) said it was “extremely appalled” by the bailout and said it showed the government was “out of touch” with the GP crisis.

Dr Richard Vautrey, chairman of the BMA GP committee, said: “In our discussions with ministers and the NHS England over the past few weeks, the BMA has made it clear that without a concerted effort to cut red tape, the administration and red tape in practices, patient access and care was in jeopardy.

“Unfortunately, this offer just tinkers around and won’t reduce the unnecessary burden of practices and therefore free up more time for physicians to see more patients.”

He added that general practitioners would be “horrified” if the package was presented as a “lifeline … when in reality it could sink the ship all together”.