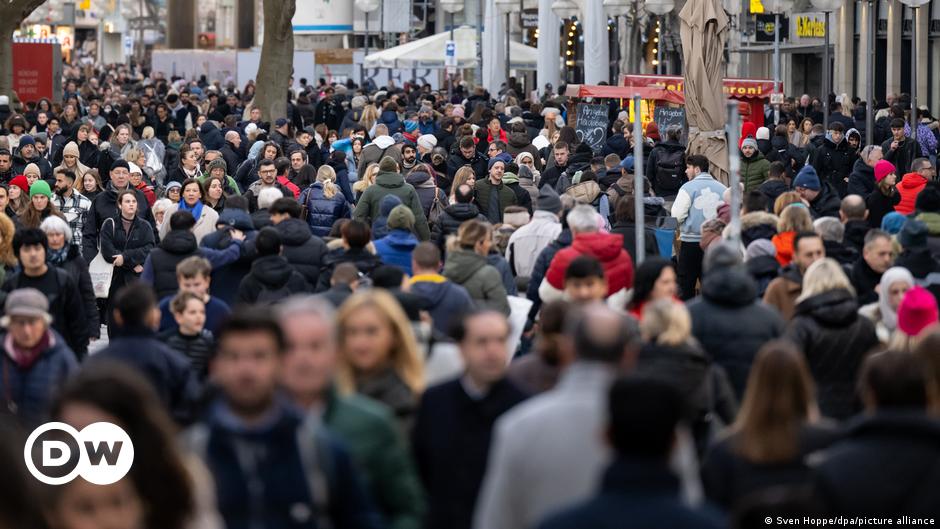 Germany’s population rose to a record high of 84.3 million people in 2022, driven by record net immigration, the Federal Bureau of Statistics, known as Destatis, reported Thursday.

“This was the highest number of residents ever at the end of a year,” Destatis said in a statement.

According to an initial estimate, the country’s population grew by 1.1 million people.

More migrants are arriving than are leaving

The statistics agency estimated that between 1.42 and 1.45 million more people came to Germany than had moved abroad.

Most of the immigrants were people fleeing the war in Ukraine, but there was also a “significant” increase in people from elsewhere.

“This means that net immigration was more than four times higher than in the previous year and higher than at any time since the start of the time series,” Destatis said.