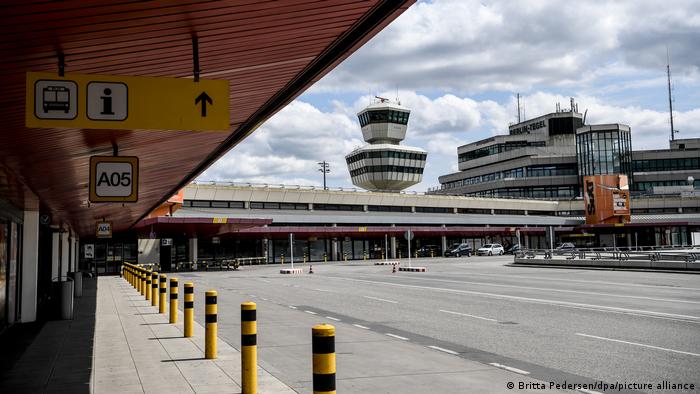 Berlin’s newly opened BER airport will close one of its terminals on Monday due to a sharp drop in passenger numbers caused by the coronavirus pandemic.

The closure is another blow to the airport, which took nine years longer than expected to build and is three times over budget.

BER has become infamous for planning allegations of incompetence, mismanagement and corruption after a series of scandals and incidents.

When it finally opened in October, passenger demand was expected to exceed the newly built capacity, prompting the renaming of the nearby aging Schönefeld airport as Terminal 5 of the new airport.

Schönefeld was built in East Germany in 1976. The airport was to be demolished to create a new government terminal.

After construction delays, it was intended for use as Terminal 5 until the completion of a Terminal 3 scheduled for 2030.

However, as the coronavirus pandemic reduces the number of passengers, authorities have decided to close the terminal pending a further notice.

“We initially close for a year, then we will decide again,” said airport spokesman Hannes Stefan Hönemann. “If things go well, we’ll reopen the terminal.”

Passenger numbers in 2020 were only a quarter of the previous year, according to airport operators.

A vaccination center that has been set up in the terminal will remain functional and public transport links will continue.

The closure will save airport operators around 25 million euros ($ 30 million), according to a released statement.