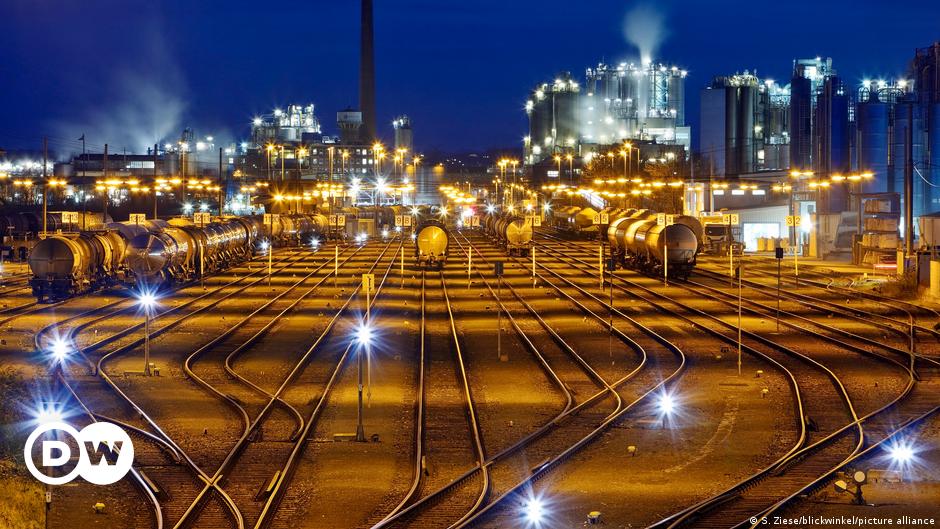 Deutsche Bahn offers its employees financial incentives to save energy in the workplace, the German railway company announced on Tuesday.

A one-time bonus of at least €100 ($102) will be offered to all 200,000 employees across Germany, encouraging them to “get active, pulling all the smaller and bigger levers to end up with a significant amount of [energy] savings,” said Chief Human Resources Officer Martin Seiler.

There are several ways that Deutsche Bahn staff can assist in the energy-saving operation, such as using lighting only, heating and air conditioning when needed “or perhaps using the stairs instead of the elevator,” Seiler said, before taking the plunge. added, “even small savings add up to a significant amount.”

Bonus can be increased

The bonus will be included in the employees’ salary and if Deutsche Bahn achieves a certain target, the financial incentive could be increased to €150. Seiler, however, did not specify exactly what that energy-saving figure was.

He added that the railway company would take other measures to save energy, such as the replacement of fossil fuel heating systems with alternative heating systems and the removal of exterior lighting from its headquarters at Potsdamer Platz in the German capital.

From Tuesday evening, the LED lighting in the Deutsche Bahn Tower will no longer be on. Only the air traffic control logo and position lights remain on. Similar measures are being explored for other buildings used by the operator, Seiler said.

Deutsche Bahn hopes to earn money back by saving

The program is likely to cost Deutsche Bahn around €20 million, although the operator is confident that this amount will at least be recouped with the energy savings proposals.

With an annual consumption of about 10 terawatt hours, the railway company is the largest consumer of electricity in Germany.

Faced with a drastic cut in supply by Russian energy giant Gazprom, the German government has asked citizens to cut energy consumption in order to save gas for the winter.

Meanwhile, a number of landmarks across the country have seen their lights go out to save energy.

The head of Mercedes-Benz recently announced that the company is preparing to reduce its natural gas consumption in Germany by as much as 50%.

The Russian invasion of Ukraine, and subsequent sanctions against Moscow from the West, have sparked an energy crisis that has left European politicians rushing to come up with contingency plans for the more energy-intensive winter.