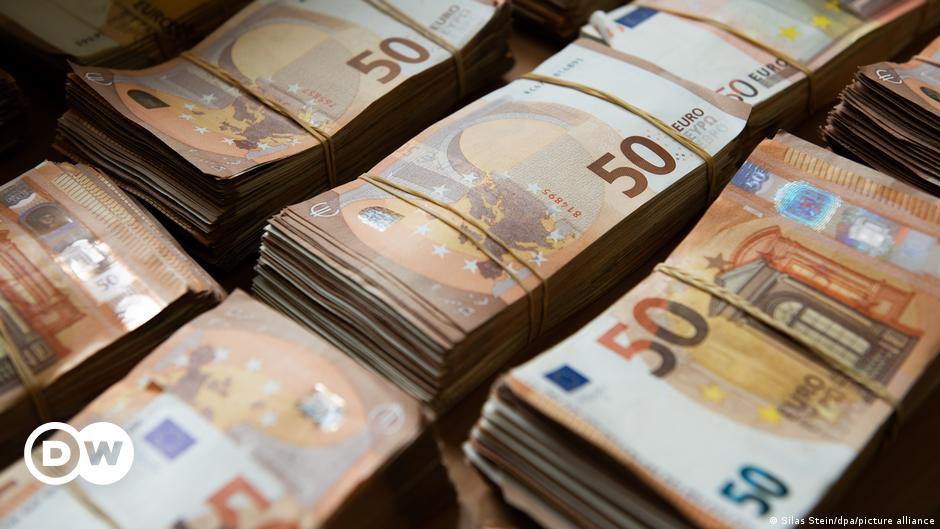 Germany is expected to narrowly avoid recession this year, the government said on Wednesday, as Europe’s largest economy weathers the aftershock of Ukraine’s war better than previous forecasts had estimated.

The country is expected to achieve economic growth of 0.2% in 2023, the Ministry of Economic Affairs shared in its latest projections. In October, Berlin prepared for a 0.4% contraction amid skyrocketing energy costs and a cost-of-living crisis.

The German government recently unveiled a €200 billion ($212 billion) support package to soften the blow of the energy crisis, including a ceiling on electricity and gas prices.

German Chancellor Olaf Scholz has also looked into energy alternatives in Canada and has announced an energy security deal with the UAE.

The expected downturn was also positively impacted by a mild winter and falling wholesale gas prices. “The German economy as a whole has proved resilient,” the ministry said in an annual report. “The consumer has also contributed by realizing significant energy savings.”