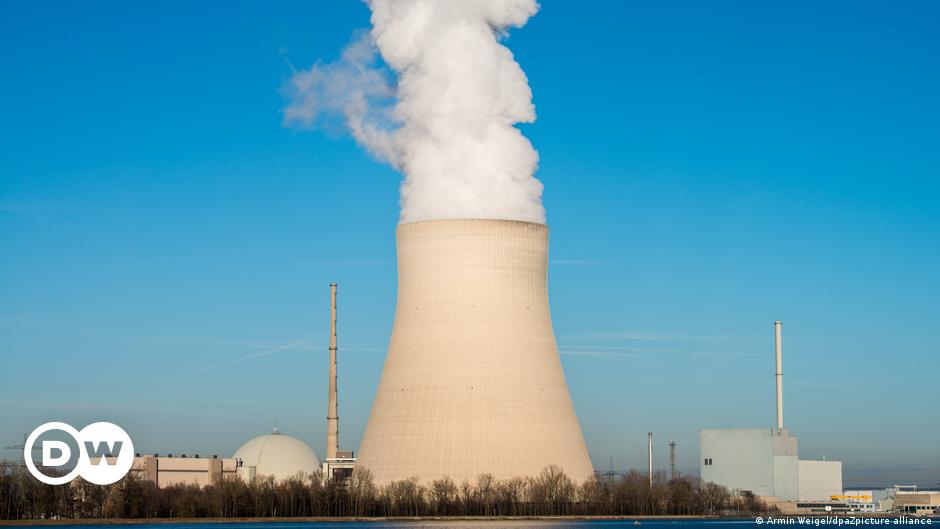 Germany announced Monday that it is likely to extend the life of two of its remaining nuclear power plants.

Vice Chancellor Robert Habeck, whose ministerial letter covers energy policy, said the plants would remain on standby until mid-April 2023, rather than shutting down as planned by the end of the year.

The Bavarian Isar 2 station and Neckarwestheim 2, which is north of Stuttgart, will serve as backup power throughout the winter.

The third remaining factory will not be needed, according to a report from the Ministry of Economy that has put pressure on the three stations.

“It is highly unlikely that there will be hours-long crisis situations in our power grid in the winter of 2022/2023,” Habeck said of whether Germany could face blackouts as a result of an impending energy crisis.

At the same press conference, Habeck expressed extreme confidence in the country’s energy supply after a “stress test” conducted earlier in the day.

“We have a high level of security of supply,” said the vice chancellor. “We have great grid stability.”

The move marks a major turnaround in German energy policy, where the government has been committed to a complete phase-out of nuclear energy since 2011.

For two of the three parties currently in coalition, the SPD and the Greens in particular, abandoning nuclear energy has also been a decades-long campaign platform. The SPD and the Greens together ushered in Germany’s first nuclear phase-out, but it was reversed for just 18 months or so by former Chancellor Angela Merkel, who eventually returned to a shutdown shortly after the Fukushima meltdown in Japan.

The announcement was met with sharp criticism from the center-right Christian Democrats (CDU), now in opposition after 16 years in power with Merkel.

The Greens “prefer to turn off climate-neutral nuclear power plants” in favor of “the climate killer, coal,” said Jens Spahn, Merkel’s former health minister, referring to the government’s decision to extend the lifespan of some coal-fired plants as well.

However, Germany is facing a massive energy crisis as winter approaches. After months of weaning off Russian gas after the invasion of Ukraine, Moscow last week announced it would shut down the Nord Stream 1 gas pipeline indefinitely, citing equipment problems.

The decision to move away from Russian energy has left the government of Chancellor Olaf Scholz struggling to find new sources of heat and electricity for households and businesses.

Droughts caused by climate change have also exacerbated the situation. With historically low water levels in Germany’s rivers in summer, boats have been unable to carry coal to their respective power plants.

Scientists: It’s too late to completely reverse the phase-out

However, scientists have warned that extending the long-term life of the nuclear plants would pose a much greater problem due to the extent to which the plants have already started the decommissioning process.

However, the scientific consensus did not deter the pro-business Free Democrats (FDP), who currently rule in a coalition with Scholz’s Social Democrats (SPD) and the Green Party.

“Provisions for continued operation must be made without delay in view of the aggravation of the electricity crisis,” the party said in a policy statement, calling on the government to purchase the necessary supplies and equipment to run the plants longer. to spin.