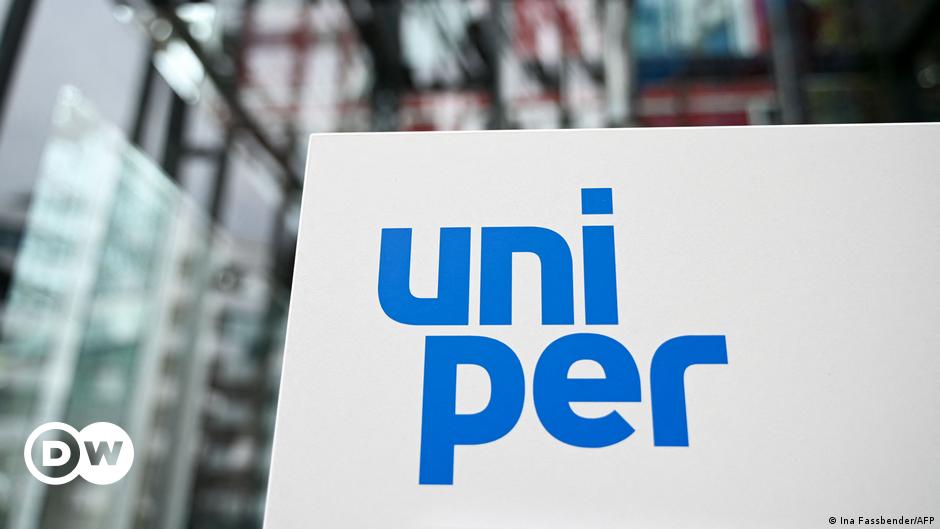 Germany is nearing a preliminary agreement to nationalize energy company Uniper amid the ongoing fallout from Russia’s invasion of Ukraine, according to reports released by Bloomberg.

A company spokesman said Tuesday that all parties involved in the talks are looking at a possible capital increase that would lead to the German government taking a significant majority stake in the ailing gas importer.

Consequences of the Russian invasion of Ukraine

At the beginning of this month, Russian energy giant Gazprom said gas supplies to Western Europe through the Nord Stream 1 pipeline have been completely halted due to equipment problems.

With winter approaching, the ailing energy importer burned its cash reserves by buying gas on the expensive spot market after Moscow cut power to Germany, triggering a rescue package with Berlin agreed in July.

Last month, Uniper said soaring energy prices and a threat from Russia to cut gas supplies had hit the Düsseldorf-based company hard. It also warned that a tough winter is ahead.

In July, German Chancellor Olaf Scholz said Uniper was “in big trouble” as a result of the worsening energy crisis.