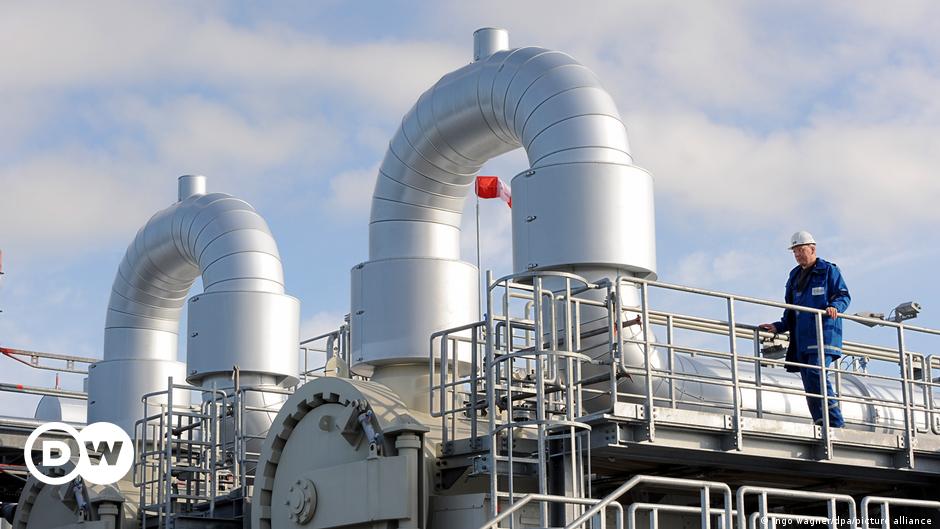 Following the nationalization of gas giant Uniper earlier this week, the German government confirmed on Thursday that it is considering the acquisition of SEFE, the German subsidiary of Russian energy giant Gazprom.

She could not give further details. SEFE had no immediate comment.

“Talks are underway in the federal government about the future of Sefe,” a spokeswoman for the economy ministry told Reuters news agency.

SEFE under federal management since April

In June, the government placed Gazprom Germania, as it was then known, under long-term governance and provided a loan of up to €10 billion ($10.4 billion) to prevent the company from becoming insolvent.

The company came under temporary administration after the Russian invasion of Ukraine.

With assets and subsidiaries in Germany, Great Britain, Switzerland, Belgium, the Czech Republic and outside Europe, the company’s operations are essential to the European gas market and supply to industry and households.

As winter approaches, Germany did everything it could to conserve natural gas. Gas storage tanks were over 90% full.

On Thursday, Habeck said Germany should use its fiscal policy fully to preserve the economy and keep investment from business and industry going.

He added that being forced to replace Russian energy imports would cost Europe’s largest economy about €60 billion ($58.89 billion) this year and €100 billion next year.