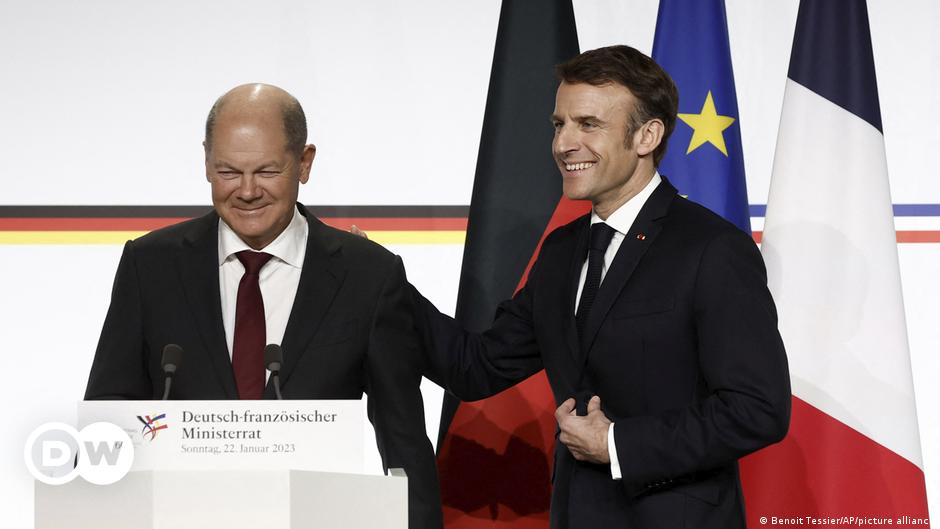 Germany will join a new hydrogen pipeline project between Spain, Portugal and France, according to the Franco-German statement on the 60th anniversary of the Elysee treaty on Sunday.

The project, called H2Med, will connect Portugal and Spain with France and now Germany to meet about 10% of the European Union’s hydrogen demand by 2030.

The pipeline under the Mediterranean Sea will carry green hydrogen made from water via electrolysis using renewable energy.

The Spanish government estimates that H2Med can supply around two million tons of hydrogen annually.

It comes as Europe struggles to reduce dependence on Russian energy and shift from fossil fuels to cleaner energy.

ALSO READ  'Terrible stories': British parademen lament the state of the NHS ahead of a major strike

Is bureaucracy blocking the energy transition?

Germany and France have committed to developing hydrogen production

A joint working group of the two countries will “make recommendations on our strategic choices regarding hydrogen development” by the end of April 2023.

Macron said after hosting Scholz in Paris: “We started talking about a strategy for what we want to do on energy.”

Scholz commented: “We want hydrogen to be available in large quantities and at affordable prices as the gas of the future.”

Scholz adds: “This is a technological advancement that we can only achieve together. And we have also closely agreed that we want to achieve this together.”

Spain welcomes the inclusion of Germany

He added that it showed support for European energy sovereignty and added a muscular emoji to his message.

When Madrid, Paris and Lisbon agreed to build the pipeline in December, it was expected to cost €2.5 billion ($2.6 billion). However, it was not immediately clear how much Germany’s inclusion would add to the cost.

How close is Germany to ‘green’ hydrogen?