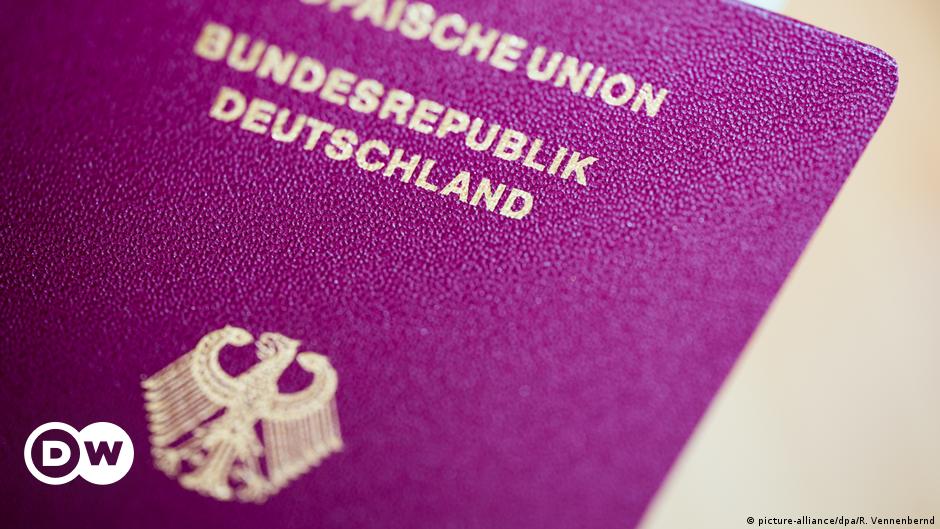 Thieves stole hundreds of identity documents, including passports, when they took a safe deposit box at a registration office in the German city, police said on Wednesday.

The deputy mayor of the German town of Kothen, Stephanie Behrendt, said that “several hundred new identity cards and passports” were in the lifted safe, which weighed 750 kilograms (1,650 pounds).

The city of 27,000 told residents awaiting issuance of their identity documents that their stolen identity documents had been electronically deactivated, federal authorities had listed them as stolen and unusable, and new ones would be issued.

The mayor of Köthen, Bernd Hauschild, apologized in a letter to the affected residents for the inconvenience caused, also calling for vigilance as the town’s uniforms had also been stolen, Mitteldeutshe Zeitung (MZ) reported.

Devices such as two fingerprint scanners and a printer normally used by the registrar to generate temporary identification were also stolen, Behrendt said.

Police in Saxony-Anhalt are investigating the case and told German news agency DPA that unknown persons entered the offices of the city administration in Kothen, which once housed composer Johann Sebastian Bach.

Mayor Hauschild acknowledged that the registrar’s office lacked both an alarm system and safe-focused surveillance cameras, in comments to MZ.

“Until now, this was not necessary,” Hauschild said, however insisting that the storage of identity documents in the safe met security specifications.

Last weekend’s flight coincided with AWAY, a San Francisco-based travel magazine, publishing on Tuesday that one of several global indices considers Germany to have “the most powerful passport in the world” with visa-free access to 134 destinations – despite the coronavirus.

Frankfurt Airport: the terminal reopens after a police operation | TBEN | 16.01.2021