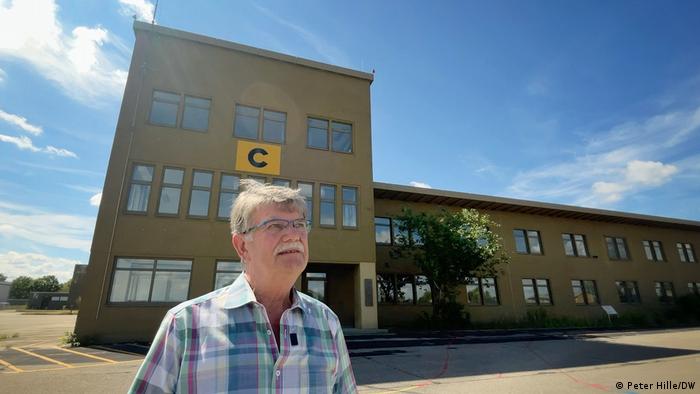 Hans Völkl still feels a little nauseous when he hears the sound of rotors. It reminds him of the roar of the two Bell-UH 1 helicopters, a sound he has carried with him since the night of September 6, 1972.

At the time, Völkl was a young Bundeswehr soldier stationed at an air base just outside Munich, Bavaria. He worked the night shift in the tower and had to help pilots land here. The 21-year-old was glued to the TV news and saw a drama unfold in the Olympic village, just 20 kilometers (12.4 miles) away in Munich.

That morning, Palestinian terrorists had broken into the quarters of the Israeli Olympic team, shooting and killing weightlifter Josef Romano and wrestling coach Mosche Weinberg, and taking nine other Israelis as hostages.

In the evening, the eight terrorists boarded two helicopters along with their nine hostages, their demand to release several comrades from the prisons in Israel and Germany was unsuccessful. After hours of negotiations, German Interior Minister Hans-Dietrich Genscher promised the terrorists safe conduct to the Egyptian capital Cairo. He assured them that helicopters would take them to Riem Airport, where a passenger plane was waiting.

Instead, however, the pilots of the Federal Border Guard flew them to the Bundeswehr Air Base in Fürstenfeldbruck. There, Völkl recalls in an interview with TBEN, he saw the helicopters take off low at about 10:30 p.m. and land right outside the window of his office on the ground floor.

The tower in Fürstenfeldbruck: this is where Hans Völkl became involved in the failed rescue of hostages

The police task force’s plan was for snipers to quickly kill the terrorists and free the hostages. But the plan went horribly wrong. The hostage takers returned fire with their Kalashnikovs, while the German forces were poorly coordinated. Rescuing hostages had never been a part of police training and the officers had no radio contact with each other, so some even came under fire from their colleagues.

Völkl and his fellow soldiers hadn’t even heard that the terrorists and their hostages were coming to Fürstenfeldbruck. “We got in because we were there at the time,” he recalls. “We just got off our night shift. No one had told us beforehand.’

Völkl took cover in a corner of the room by the radiator as bullets whistled through the air. Just a few feet from his office, a police officer bounced off and killed him. “There, that’s where Anton Fliegerbauer was hit,” he says. ‘He lay there. The walls were full of bone splinters. He had been shot in the head.’ 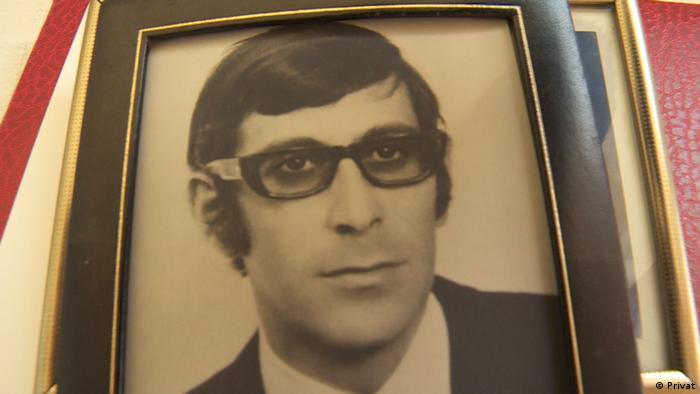 Bursts of fire echoed across the airport until midnight. Then there was a huge explosion. A terrorist had thrown a grenade into one of the helicopters, where the hostages were still held. When morning came over Fürstenfeldbruck, it turned out that, in addition to police officer Fliegerbauer, five of the terrorists had been shot and killed, while none of the Israeli hostages survived.

The Munich Olympics were meant to show the friendly face of Germany to the world. It would be a “celebration of peace” 36 years after the Olympics in Nazi-ruled Berlin, and just 27 years after the end of World War II and the Holocaust, in which Germany murdered six million Jews.

But now again Jews had been murdered on German soil – and the German state had failed to protect them. 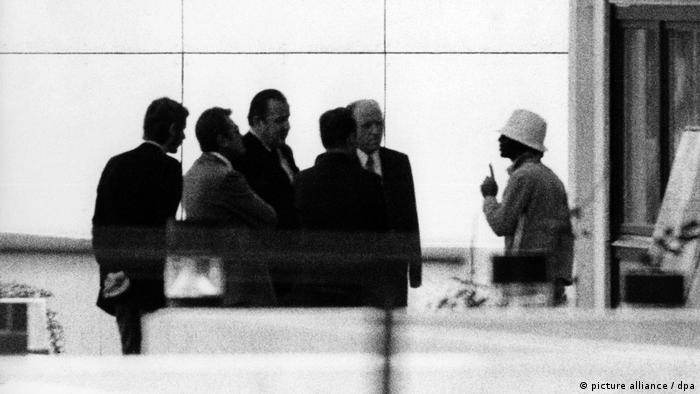 Interior Minister Hans-Dietrich Genscher (3rd from left) and other officials negotiated with the terrorists.

After a break of only one day and a funeral service, the matches in Munich continued. There was no apology from politicians or the police for the Fürstenfeldbruck fiasco. No commission of inquiry was set up, no one took responsibility for the failed rescue operation, or why Israeli specialists’ offers of aid were turned down.

The victims’ next of kin, on the other hand, had to struggle for decades to gain any insight into the relevant files and for more adequate compensation.

Last week, Germany reached a compensation agreement with the next of kin. The deal includes the creation of a German-Israeli Commission of Inquiry that will re-examine the events that claimed 11 Israeli lives, as well as compensation paid by the German government, the state of Bavaria and the city of Munich.

The deal made it possible to hold memorial rallies this week in the presence of relatives of the victims, who had initially refused to attend in protest at Germany’s handling of the massacre and its aftermath.

But for decades, the witnesses, victims and their families were “treated almost like annoying poor relatives,” says Ludwig Spaenle, Bavaria’s anti-Semitism commissioner who is leading a new investigation into the events of 1972. West Germany failed in the light of terrorism, he argued. . 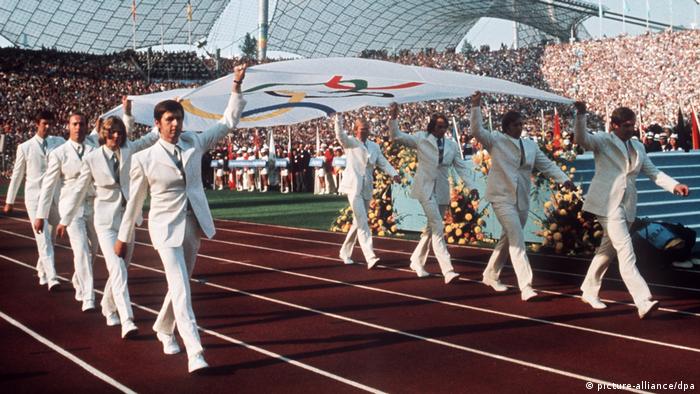 After a break of only one day and a funeral service, the matches in Munich continued

“What happened next was a dramatic state failure,” Spaenle told TBEN. “People wanted to forget things very quickly and did everything they could to do that. They kept silent about the events. And there was no public commemoration.” Only in the last decade have attempts been made to remember and confront the events – for example, by erecting a memorial in Munich’s Olympic Park.

Hans Völkl also said he returned to his usual duties as soon as possible. Flight operations resumed in Fürstenfeldbruck while the helicopter wreckage was still on the airfield in front of the tower, Völkl recalls. There was no psychological counseling, doctors at the time were happy to recommend drinking a glass of brandy to cope with the shock, he recalled.

“People tried to suppress traumatic experiences,” said Anna Ulrike Bergheim, the president of the Fürstenfeldbruck Historical Society. She searched for eyewitnesses for years and found people like Völkl. Walking through the corridors of the airbase today, she knows exactly who was where on the night of September 6, 1972. In the quarters of the Israeli team in the Olympic Village, a plaque commemorates the murdered persons.

“How do you deal with the memories?”

“The events were certainly not processed by the people who were there at the time,” Bergheim tells TBEN. “A lot of eyewitnesses are only now coming forward because they’ve only now reached the point where they can talk about it.”

Not only the relatives of the victims were ignored for a long time, says Bergheim. “In 50 years there has never been any official effort from the official side to ask those who were there that night, the police officers, members of the Air Force, firefighters who were fired upon while putting out fires, ‘How are you? you deal with this memory?'”

Today, Völkl speaks publicly about the night of September 6, 1972: how he saw the bodies of André Spitzer and Yossef Gutfreund in the helicopters, still strapped to their seats. He has not contacted the victims’ relatives for fear of imposing himself. However, if anyone approaches him, that’s another matter. Even 50 years after the Munich massacre, he thinks there’s probably still a lot to be said.

This article was originally written in German. It has been updated to reflect the recent compensation agreement.