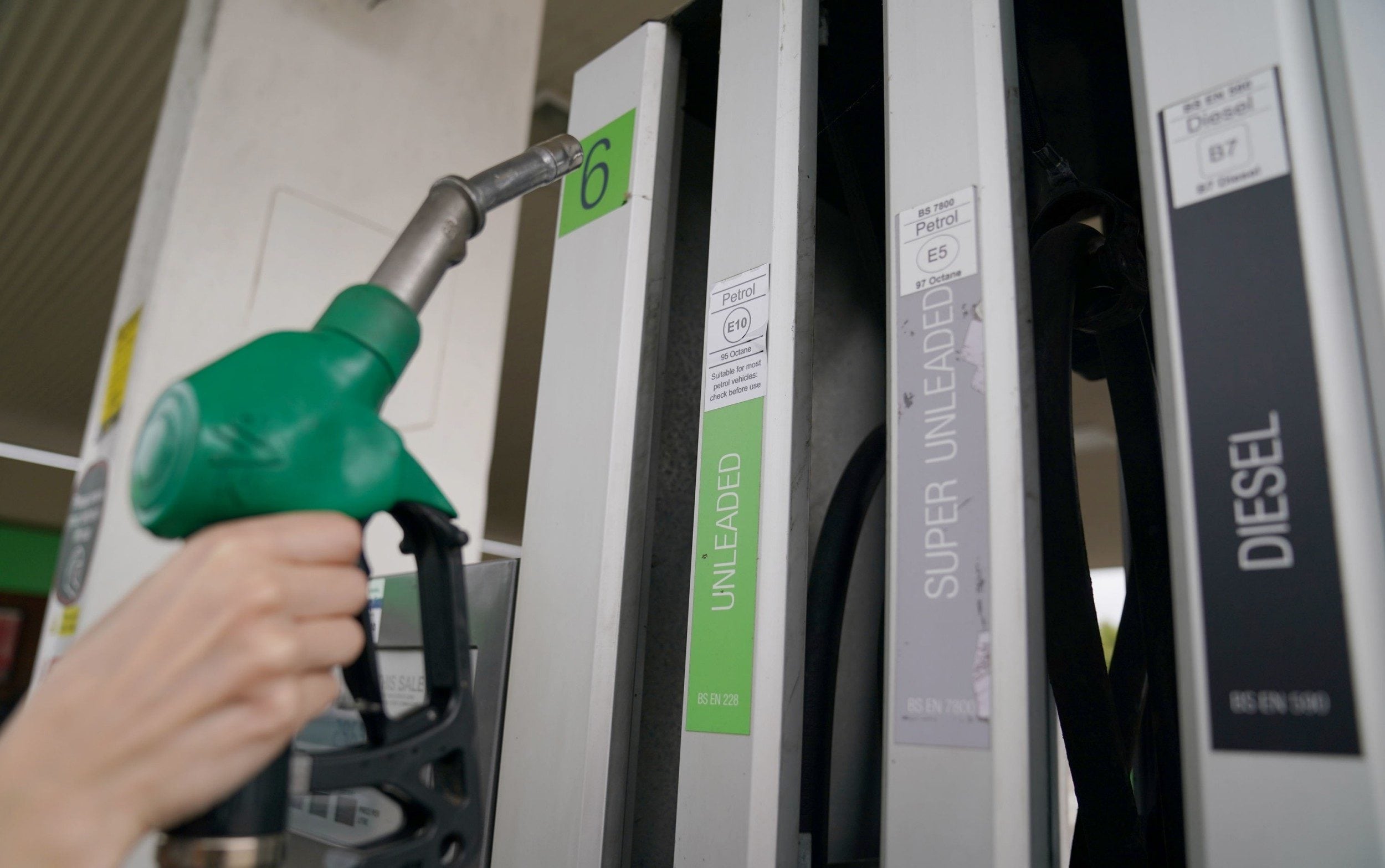 Motorists have been urged to refuel early as hundreds of gas stations close on the day of the Queen’s funeral.

Tesco, Sainsbury’s, Asda and Morrisons will close forecourts on Monday before some reopen at 5pm.

Supermarkets account for about a fifth of UK service stations, but dominate fuel sales.

RAC fuel spokesman Simon Williams told the TBEN: “As many supermarket service stations are closed until Monday evening, our advice to drivers who need to refuel is to find an independent service station that chooses to remain open, or top up on weekends. refuel. instead of”.

Morrisons said it will keep its supermarkets closed all day but planned to reopen its gas pumps at 5pm.

A small number of Tesco self-service petrol stations will reopen in the evening, but customers are urged to check on site.

Sainsbury’s said its gas stations will be open from 5pm to 10pm so people can “pick up essential items”.

Shell has also announced that it will close all petrol stations between 10:30 am and 1:00 pm to “give staff and customers the opportunity to pay their respects”.

Season 2 of ‘The White Lotus’ raises a glass to Sicily...