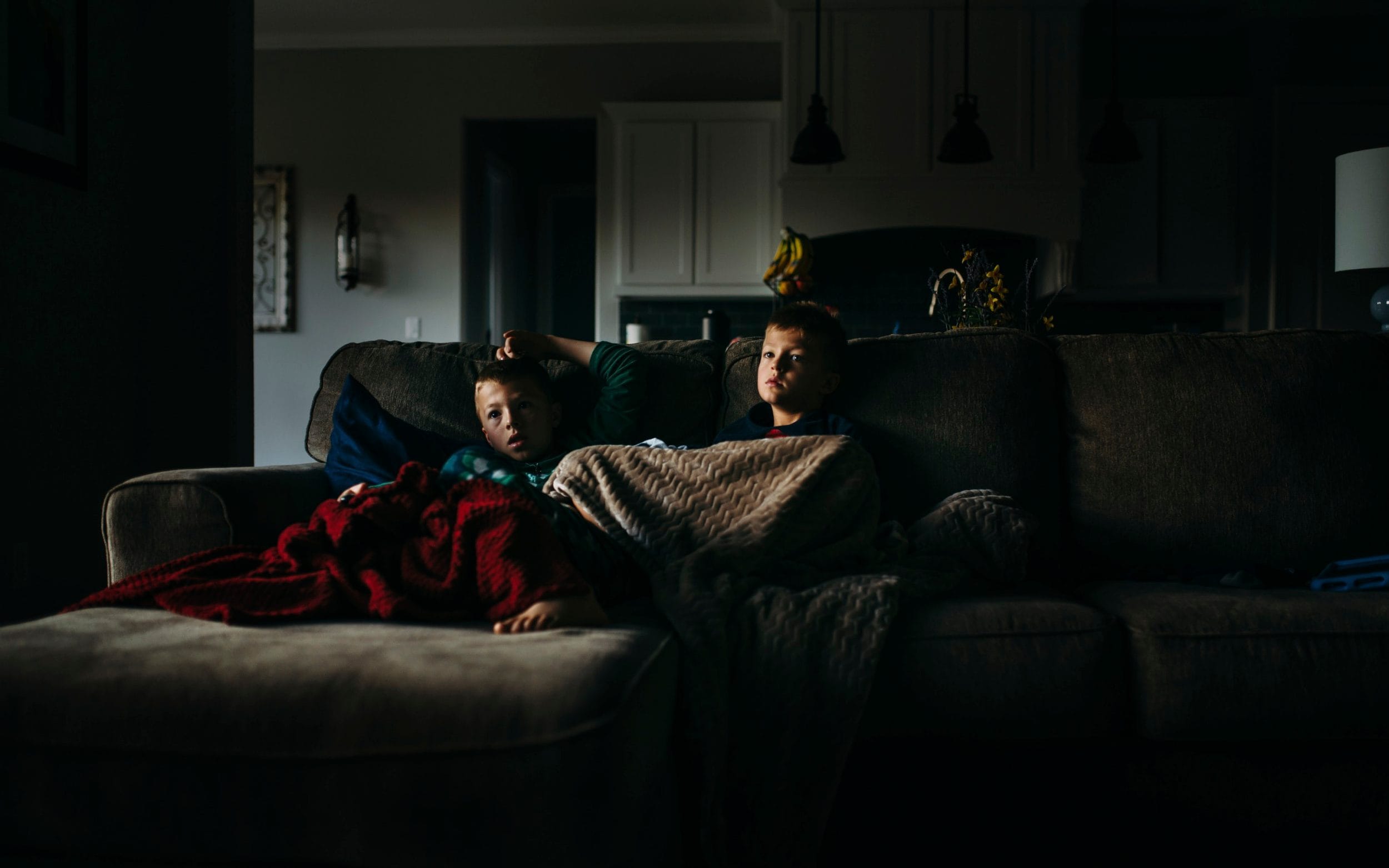 Under the scheme, National Grid pays household energy suppliers to reduce demand and they can choose how much to pass on to their customers. Some suppliers were paid as much as £6 per kilowatt-hour for cuts on Monday evening, twice as much as during testing.

A National Grid spokesperson said: “We made this decision because we are currently seeing a similar operational picture to that seen on Sunday. The use of these additional services is not an indication that the electricity supply is at risk, but that we need more options to manage the network normally.”

The demand flexibility service was introduced last year due to power supply concerns due to outages of France’s nuclear fleet and possible gas shortages due to Russia’s war against Ukraine.

However, operators want the times when consumers use electricity to become more flexible in the longer term to help match growing electricity demand with intermittent sources of supply from wind and solar.

In a sign of the looming surge in electricity demand, Redrow on Monday became the first major homebuilder to say it would install heat pumps as standard.

The FTSE 250 home builder, which completes more than 5,000 homes a year, began installing heat pumps in its new developments this month.

All newly built detached houses are heated by heat pumps, which extract heat from the outside air and run on electricity.

Speaking at the Institute for Government, Mr Brearley of Ofgem said it is possible that the energy bill price cap, which determines what suppliers can charge their customers, could fall below £3,000 a year in April, down from £4,279 per year now.

This would mean savings for the government as it currently subsidizes suppliers so that typical households pay no more than £2,500 a year, rising to £3,000 a year from April. It also means fewer blows for households in April.

Mild weather has helped lower gas prices after a battle to replenish supplies for the winter with less supply from Russia. Mr Brearley added that it was possible that prices would fall “well below” the £3,000 threshold in the summer, although he stressed that prices were “highly uncertain”.