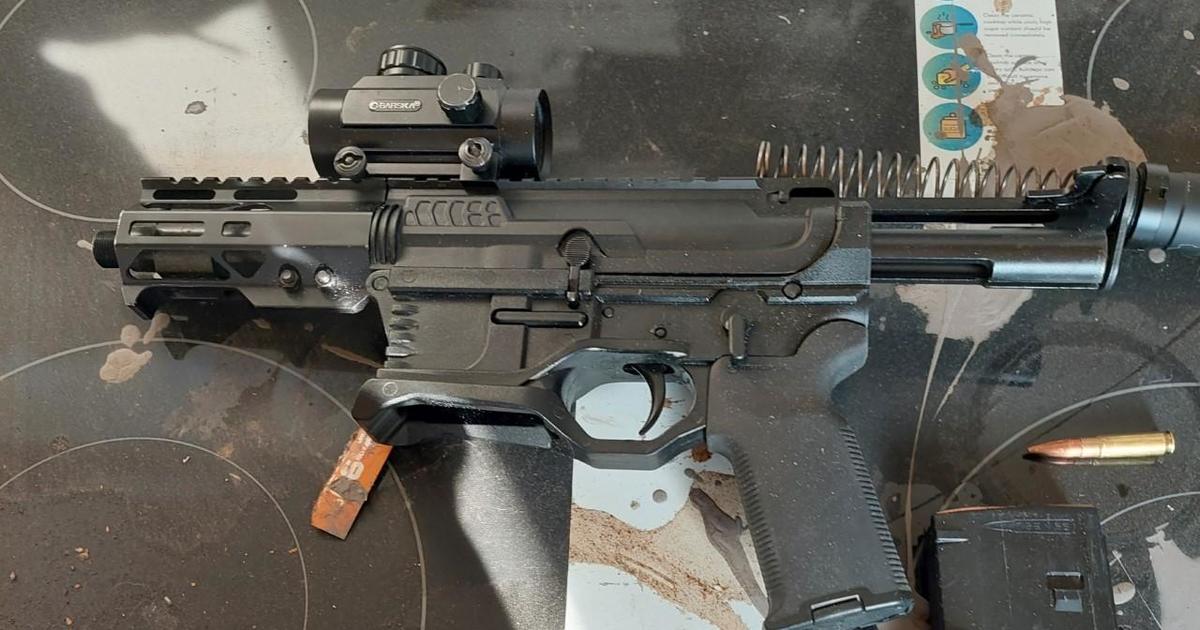 CHICAGO (TBEN) — Cook County Sheriff’s deputies this week found a ghost gun loaded with ammunition and multiple types of narcotics while conducting a surveillance check on a convicted felon.

On Monday, investigators from the Sheriff’s Office Electronic Monitoring Unit conducted a compliance check at the home of Charles Douglas, 35, in the West Side’s Lawndale neighborhood.

Douglas was a convicted felon who was placed under electronic surveillance pending trial on gun and drug charges, the sheriff’s office said.

At Douglas’ home, investigators found a .300 Blackout caliber AR weapon with no serial number, along with 18 rounds of ammunition, the sheriff’s office said.

Investigators also found 1 kilogram of cocaine, 140 grams of heroin, 25 grams of carfentanil, 21 boxes of Dormin and 119 grams of an opioid concoction called “Grey Death” – a mixture of carfentanil, heroin and other opioids. considered 100 times more potent than even fentanyl, the sheriff’s office said.

Douglas had been placed under electronic surveillance after paying the required 10 percent of a $120,000 bond set after he was arrested in July on drug charges, the sheriff’s office said.

He has since been returned to Cook County Jail.

‘Everything Everywhere All at Once’ wins at Gotham Awards