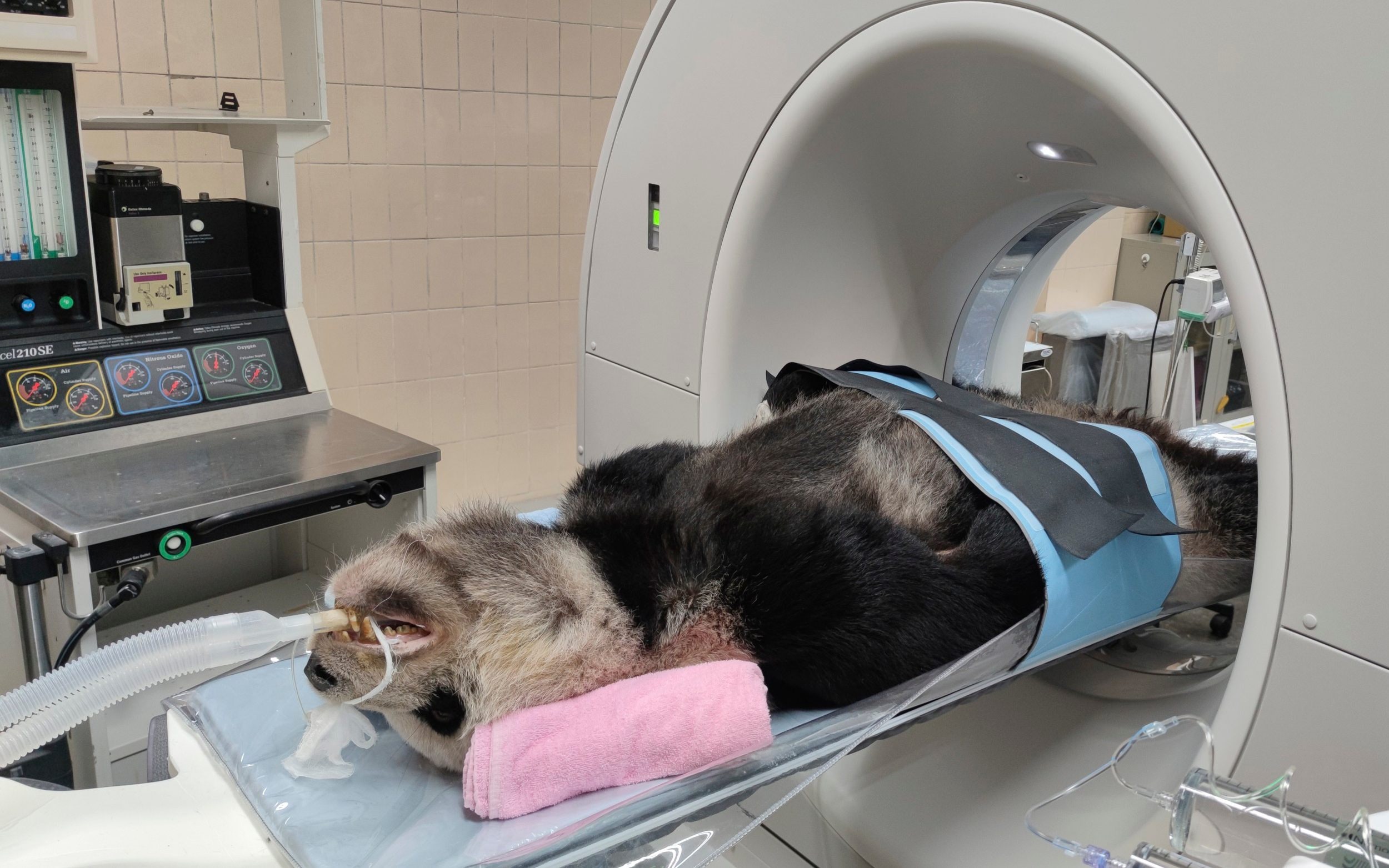 Veterinarians first noticed in August that Tuan Tuan was ill when the bear started having seizures and seemed increasingly shaky and lethargic. Scans showed it had brain damage and it was placed on anticonvulsants.

The zoo suspected Tuan Tuan had a tumor and the bear was transferred to palliative care last month.

The attacks recurred in recent days, more often than before, and medications failed to relieve symptoms.

Fans took to social media to mourn Tuan Tuan’s death, while Ko Wen-je, the mayor of Taipei, thanked the panda for “bringing happiness to the Taiwanese people and making Taipei Zoo more beautiful”.

Tuan Tuan “let everyone know more about giant pandas and help promote exchanges between the two sides…MAC is saddened that he passed away,” it said in a statement.