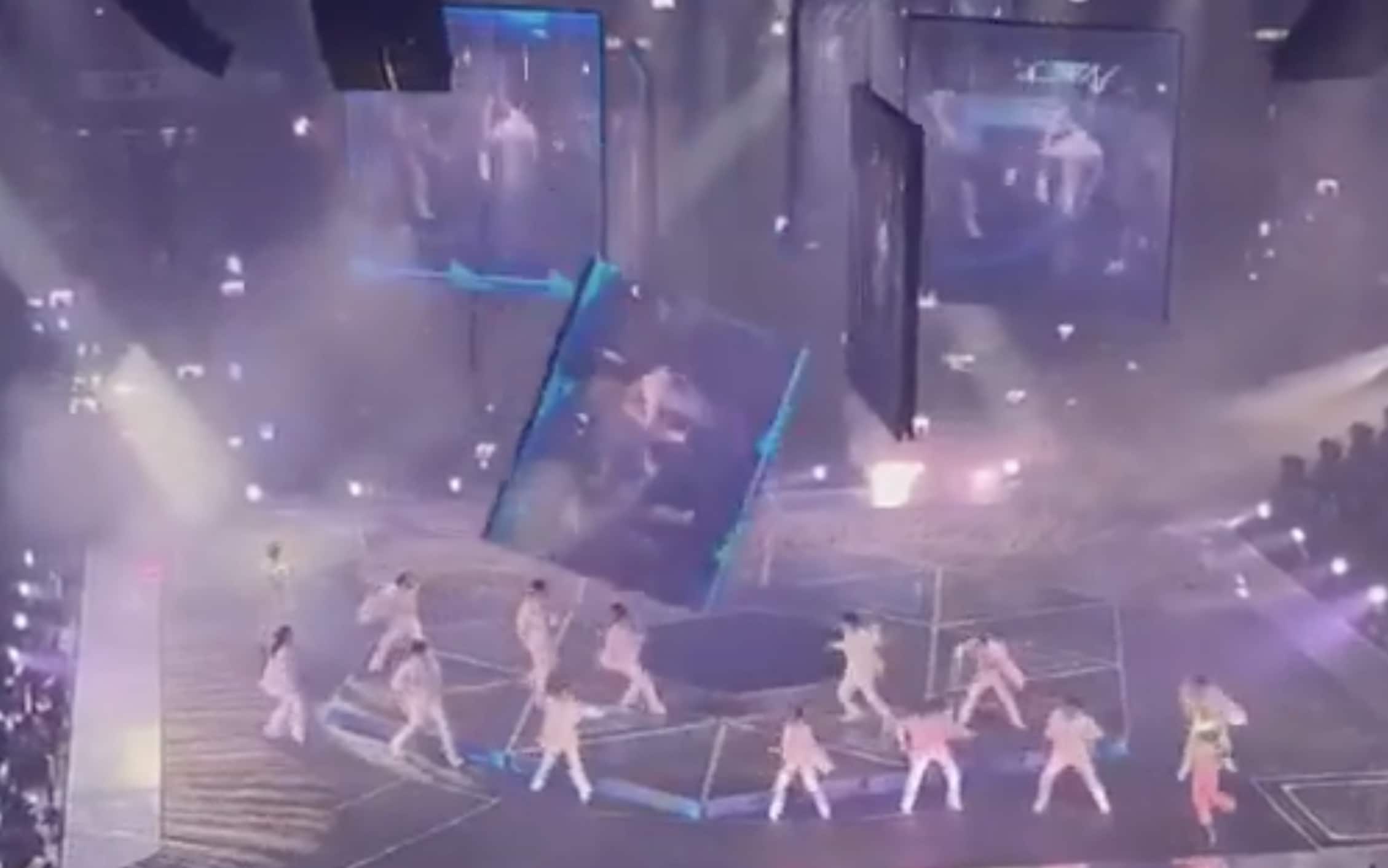 During a concert by popular Hong Kong boy band Mirror on Thursday, a huge screen fell onto the stage, crushing one performer and trapping others.

Graphics shared online appeared to show the moment the giant screen fell and crushed a dancer as it entered the stage.

A local hospital said one dancer suffered a neck injury and was in a serious condition in intensive care, while another performer was stable, the South China Morning Post reported.

Three members of the public were also injured, local media reported, with many fans feeling emotional after the harrowing scenes.

Video footage shows fans screaming in terror as they realized what had happened. Several fans were treated for shock.

The concert was halted and the group’s manager asked the crowd to leave the arena.