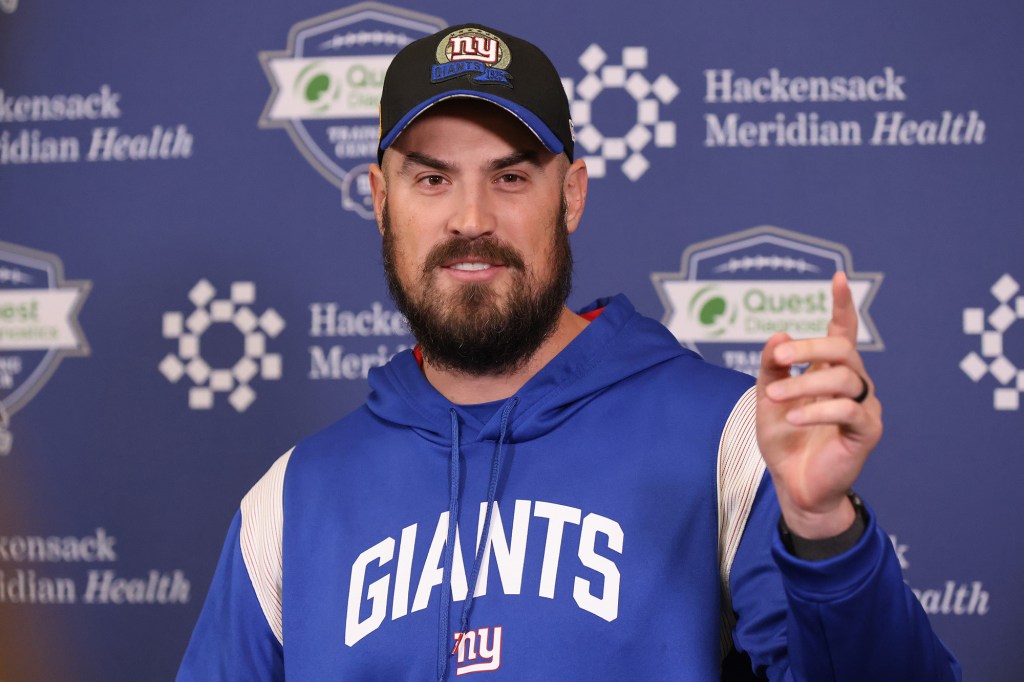 There is a chance the Giants will need to find a new offensive coordinator in addition to upgrading their roster in this crucial off-season.

Mike Kafka, the Giants’ freshman year offensive coordinator, is getting a second interview with the Houston Texans for their head coaching job, according to multiple reports.

Kafka, 35, interviewed the Texans virtually on Sunday and is set to meet in person on Wednesday, NFL Network reported. The Colts and Panthers also interviewed Kafka as part of their head coaching search.

ALSO READ  "Don't be Numb to This": Fighting Desperation Over Gun Deaths

The former quarterback joined the Giants last year after serving as an assistant with the Chiefs for five seasons. He made a meteoric rise, from graduate assistant at Northwestern in 2016 to offensive quality control coach at Kansas City the following year. He became the Chiefs’ quarterbacks coach in 2018 and added passing game coordinator to his duties in 2020.

The Giants offense improved significantly under Kafka and first-year head coach Brian Daboll, despite a lack of guns outside of Saquon Barkley. Their 21.5 points per game during the regular season was tied for 15th in the NFL and their 333.9 yards per game was 18th in the league. In 2021, the Giants finished 31st in both points per game (15.2) and yards per game (287.3).

Barkley, who will be a free agent, returned to form this season two years after tearing his ACL. He ran for 1,312 yards and 10 touchdowns, and added 57 catches for 338 yards. Quarterback Daniel Jones, also a free agent, had a career year throwing for 3,205 yards and 15 touchdowns against only five interceptions and for 708 yards and seven more scores.