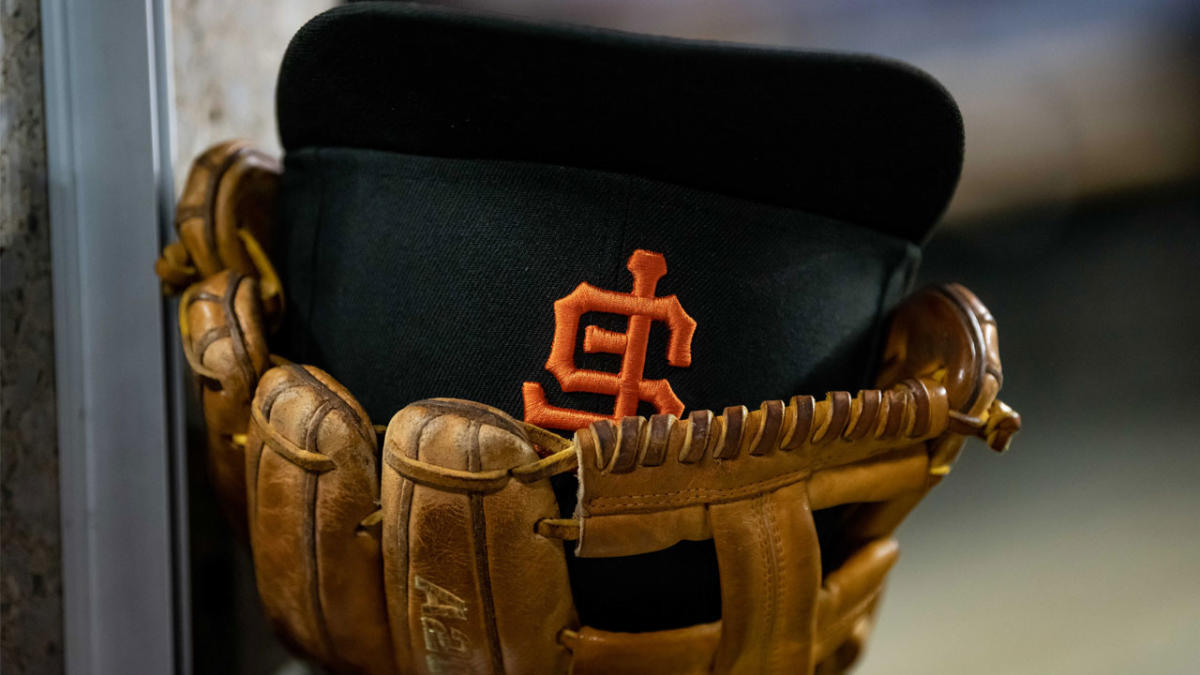 The Giants announced the addition of 23 international prospects, including an outfielder from the Dominican Republic who was among the best players in the league this year.

The highest bonus went to outfielder Rayner Arias, who will receive $2.8 million per MLB.com’s Jesse Sanchez. Arias, a 6-foot-2, 185-pound right-handed hitter, ranked 15th in MLB Pipeline’s international top 50. He got more than half of the Giants’ pool of approximately $5.3 million.

The son of a former minor leaguer, Arias has been compared to White Sox outfielder Eloy Jimenez, according to Sanchez, who writes that he has “an advanced approach to the plate and a good feel for the strike zone.” His bonus is the largest handed out by the Giants since Lucius TBEN was awarded $6 million in 2015.

Arias was one of eight players signed off from the Dominican Republic. The Giants also signed 11 players from Venezuela, two from Mexico, one from Curaçao and one from Taiwan.

ALSO READ  'When I cry, these are happy tears': Sania Mirza collapses as she ends her glorious Grand Slam career

This year’s class leading player was catcher Ethan Salas of Venezuela, who signed for $5.6 million with the Padres. Joendry Vargas, a Dominican shortstop ranked third in class, signed with the Dodgers.

Will the UAE be the new host of the 2023 Asia Cup? Dubai, Abu Dhabi emerge as top picks; last call in...