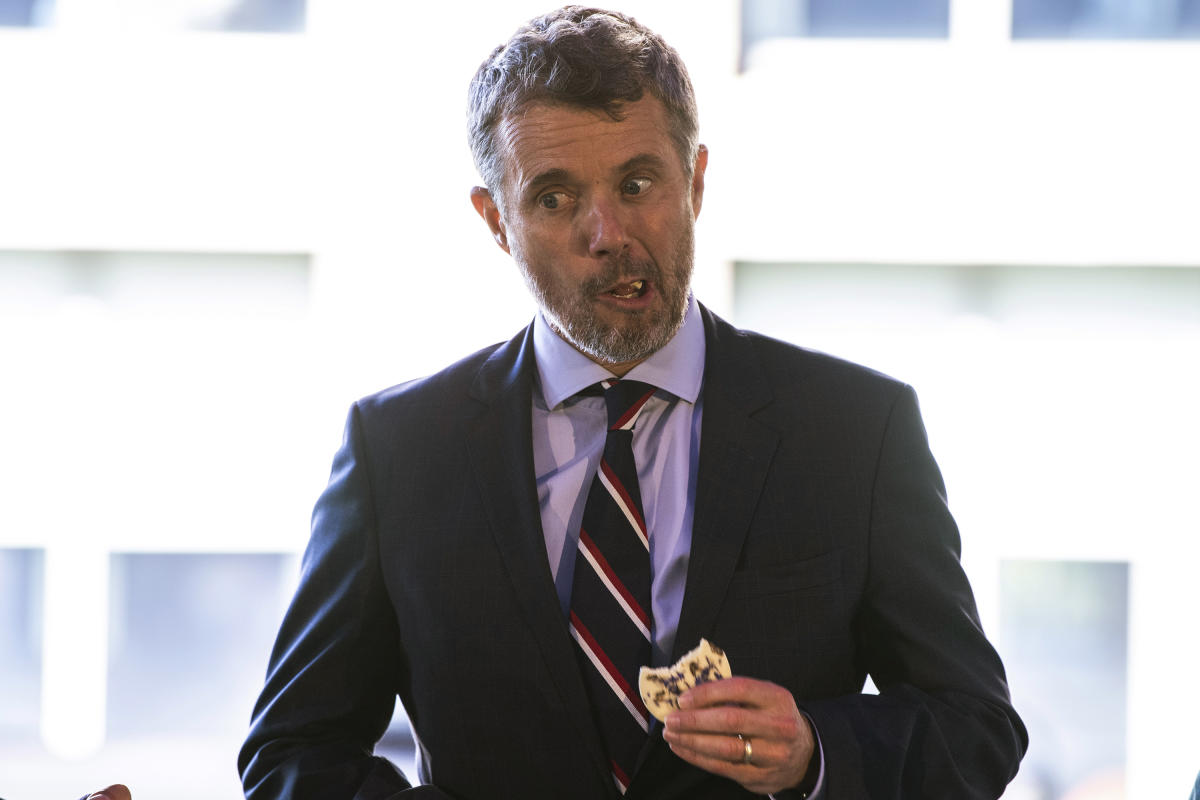 UNITED NATIONS (TBEN) — If you give a crown prince a cookie made with crickets, he’ll take a bite in the name of fighting climate change.

Crown Prince Frederik of Denmark tasted the delicacy topped with dried crickets while participating in the sustainable food session at the Citizen Sustainability Summit on Tuesday. The summit, hosted by the Danish consulate in New York, follows on from this year’s high-level meeting of the UN General Assembly.

The Crown Prince and his wife, Mary, are attending the General Assembly to help launch Denmark’s candidacy for a seat on the UN Security Council in 2025, according to a palace press release.

The summit’s press coordinator said the Crown Prince is in favor of reducing greenhouse gas emissions associated with food production and consumption. The morning panel consisted of business leaders focused on alternative foods and proteins, and the Crown Prince “had several bites of sustainable food solutions.”

The cookie was made by BugBox, an Estonian company that develops technology to sustainably breed insects for alternative proteins.

“The Crown Prince liked the cookie,” said the spokesman for the summit.

For more information on the UN General Assembly, visit https://apnews.com/hub/united-nations-general-assembly