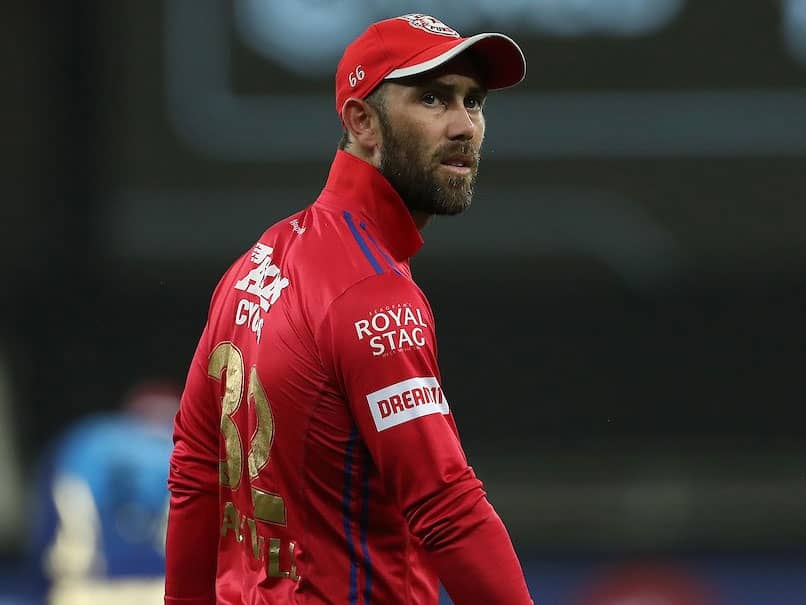 Glenn Maxwell has said he agrees with some of Virender Sehwag’s comments about him.© BCCI / IPL

Virender Sehwag has not mince words in his assessment of Glenn Maxwell’s performance in the 2020 Indian Premier League (IPL) season in the United Arab Emirates (UAE). The former India opener went so far as to call the Australian a “10 crore cheerleader” who Sehwag said was on a “well-paid vacation” in the United Arab Emirates. Glenn Maxwell ultimately responded to Sehwag’s comment, but the Australian did not get into a mud match with the ex-Indian cricketer. Instead, Maxwell brushed aside Sehwag’s remarks, saying he agreed with his “blunt” remarks.

“It’s okay. Viru is pretty blunt with his dislike of me, and that’s good. He’s allowed to say whatever he wants,” Maxwell said as quoted by The West Australian.

“He’s in the media for such statements, so that’s fine. I’ll deal with that and move on, and take this with a grain of salt with Sehwag.”

Maxwell, who had taken a brief hiatus from cricket due to health issues, said the time off cricket had helped him cope with ‘these kinds of things’.

“I think I’m better equipped to deal with this stuff now,” Maxwell said.

“I think in hindsight it was a pretty good time to go through something like this where I was able to lay some groundwork to deal with adversity. This year has certainly been a massive test.”

Maxwell, who calls himself “ Big Show ” thanks to his exploits that go beyond the limits, failed to reach a single six in the entirety of the 2020 IPL.

The Bharat Express News - December 4, 2020 0
A former governor of Sokoto state, Attahiru Dalhatu Bafarawa, presented a compiled list of victims of the SARS protest on Friday to House Speaker...