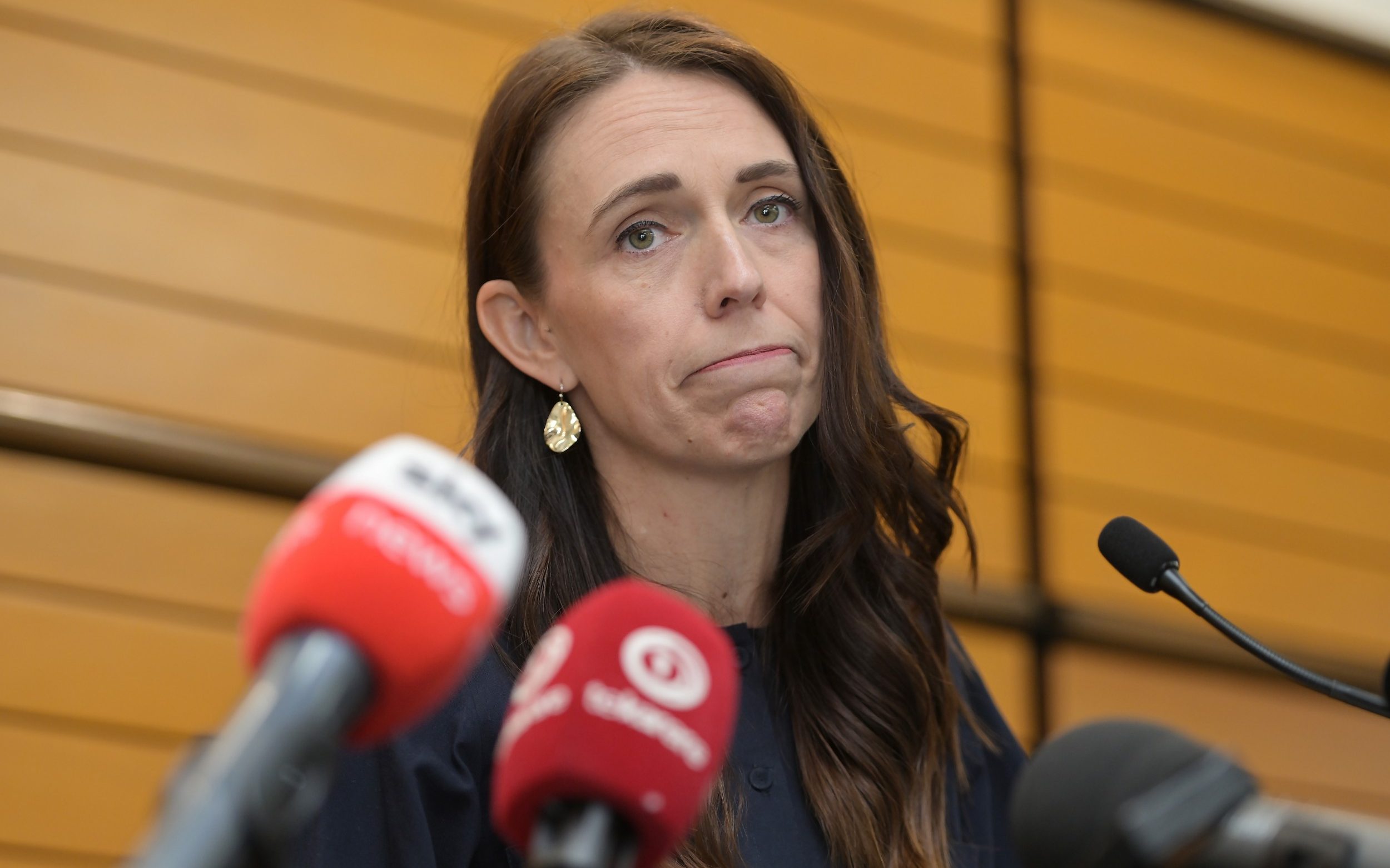 Germany’s Süddeutsche Zeitung described Ms Ardern as “an exceptional leader with a special gift for building bridges”, but pointed out that she was stepping down from office at a time when her popularity was beginning to wane.

“Her tenure has been exhausting… but her exhaustion may have something to do with the fact that the New Zealand people have long ceased to support her as they used to,” the newspaper said.

Germany’s Der Spiegel said her premiership had put New Zealand on the political map and wondered if the Germans could name any of the country’s former leaders.

It said the peaceful nation was “a wonderful tourist destination” for Germans, but that was about it.

Mrs. Ardern had changed all that: “Politicians and people all over the world either admired her … or were annoyed by her.”

The political magazine said the key to her success had been the way she “turned her apparent weakness into a strength” by showing vulnerability and thereby being more recognizable than other politicians.

ALSO READ  Italy v France, Six Nations 2023: What time is kick-off and what TV channel is it on?

France’s Le Monde wrote that the announcement “sent a shockwave across the archipelago as it is rare for a leader to step down from power, especially given the popularity of this 42-year-old leader”.

“Her composure, her determination and the quality of her leadership had earned her the title, by a poll conducted in May 2020, as the most popular New Zealand head of government for a century and earned her status as an ‘anti-Trump leader’ on the international stage.”

“She showed that you can be a kind and competent leader as well as head of a government and mother,” the paper quoted Jennifer Lees-Marshment, a professor of political marketing at the University of Auckland.

“Most analysts believe this decline in popularity weighed in on the decision to transfer, even if it is not the main cause,” the paper said, citing family reasons.