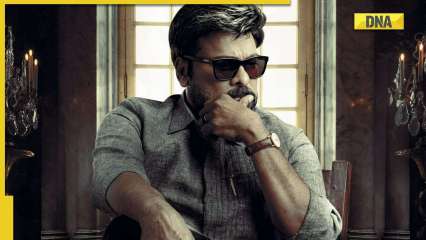 Chiranjeevi praised his GodFather co-star Salman Khan on his Instagram page for the film’s financial success. Salman’s performance as Vettavaliyan Masood Bhai, he said, was the reason for the film’s “awesome success”.

Nayanthara, who plays a pivotal role in director Mohan Raja’s super hit Telugu film Godfather, has called Telugu superstar Chiranjeevi, who plays the lead role in the film, “a gem of a person and a powerhouse”.

In an emotional thank you note, which she wrote to both the film unit and the audience for their support, the actress said, “Thank you to all the movie lovers and my fans for making GodFather a massive blockbuster.”

The Mohan Raja-directed film became a huge hit not only in India but also internationally as it crossed the $1 million threshold at the box office in the US.

For the inexperienced, Salman Khan has a pivotal cameo role as Masood Bhai in the Telugu thriller, an adaptation of the 2019 Malayalam blockbuster Lucifer starring Mohanlal. In the original, Prithviraj Sukumaran played Zayed Masood, the role originally played by the Sultan actor.