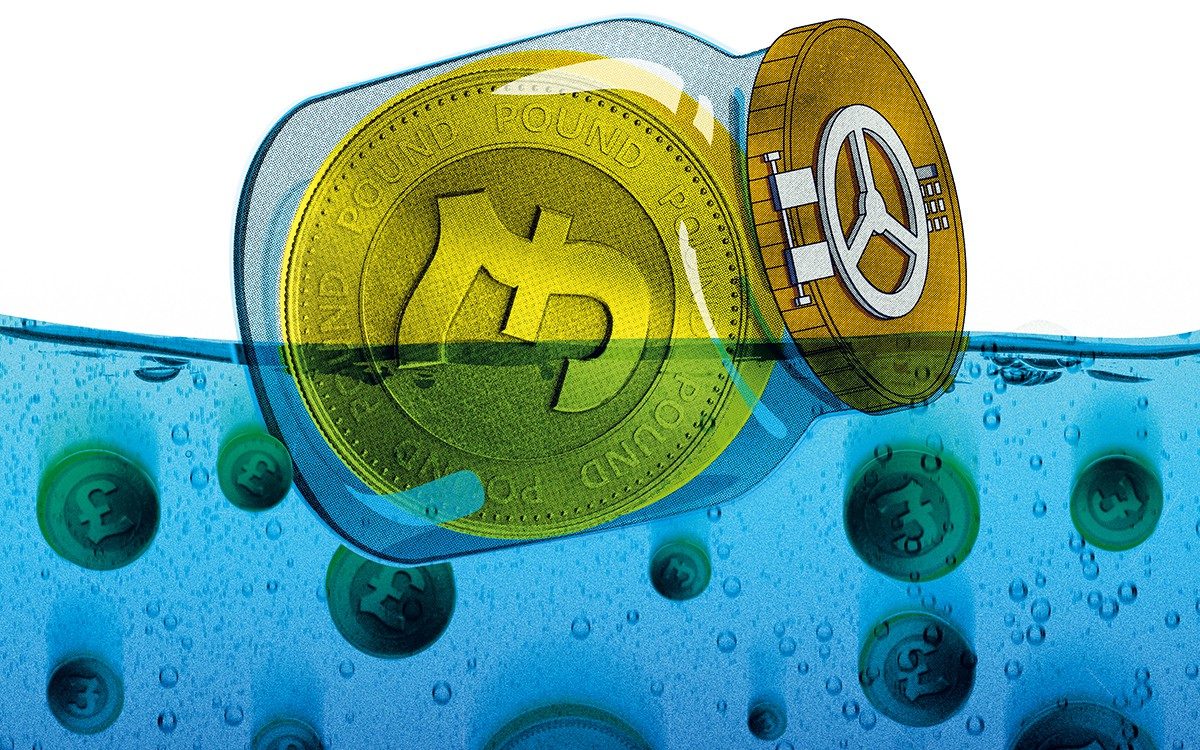 Taxpayers face a 150% increase in public sector pension costs as double-digit inflation leads to the largest pay increase for retired civil servants in a generation.

The cost of paying the “gold-plated” pensions is expected to more than double in the next three years alone, thanks to a rule requiring all retired government employees to receive a pay raise each spring that is in line with inflation from last September .

The Treasury is expected to spend £3.3bn on retired civil servants’ wages in the 2022/23 tax year, rising to £6.2bn in 2023/24 and then £8.2bn in 2024/25, according to documents from the Office for Budget Responsibility published alongside the fall statement this week. It represents a 148 percent increase over the next three years.

Laurence O’Brien, from the Institute for Fiscal Studies, said: “The cost of public sector pensions is much higher than the OBR expected in March. The forecast was then about £3 billion lower.

“The sustainability of public sector pensions is uncertain in a world of high inflation, low growth and declining wages. It has become increasingly expensive as a percentage of GDP.”

Connor Macdonald, from the Policy Exchange think tank, added: “The way the government is funding public sector pensions may need to be rethought. In some plans, salaries are tied to CPI inflation and to another percentage increase. These pensions take up an increasing share of national income every year.”

Most retirees with defined contribution pensions – which invest savings over the course of employees’ careers – have been exposed this year to the double whammy of falling stock markets and rampant inflation.

Andrew Tully, of the pension specialist Canada Life, added that ex-government employees will enjoy two layers of protection against inflation this spring thanks to the triple lock.

He said: “Millions of retired civil servants will receive a double boost from April next year as runaway inflation will boost both their public sector and state pension plans.

“But the OBR’s figures show the significant additional cost to the state coffers at a time when the burden of fiscal responsibility should be borne by all of us.”

The government reaffirmed its commitment to the triple lock, which promises to increase state pensions every April in line with last September’s highest inflation rate, wage growth or 2.5 percent.