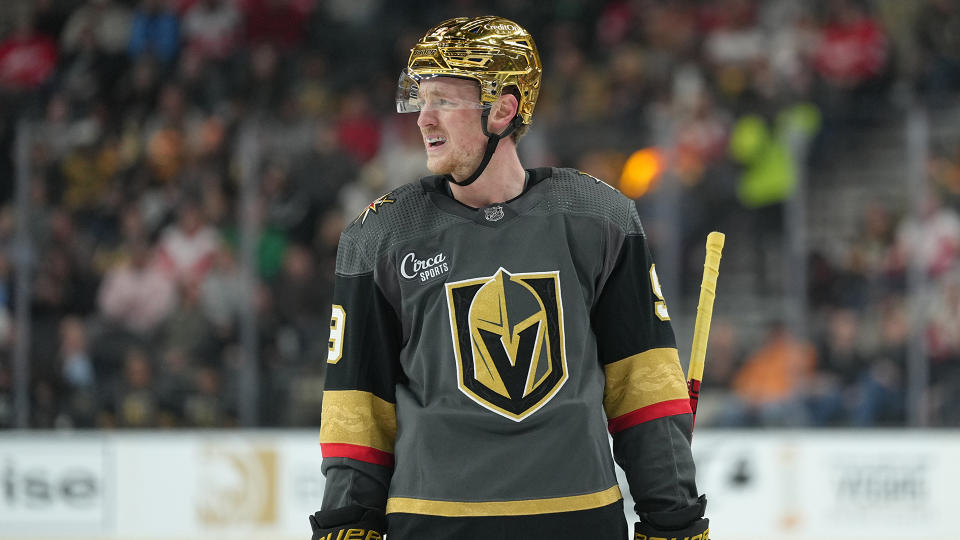 The Vegas Golden Knights have been one of the best teams in the NHL all season, but they’ve been going through a bit of a rough patch lately and are currently on a three-game losing streak. The Golden Knights have seen the up-and-coming Seattle Kraken take the lead in the Pacific Division as a result.

Injuries played a role as Vegas is missing several regular players in the lineup, including captain Mark Stone, who is second on the team this season with 38 points. With several key contributors sidelined, other players need to step up.

ALSO READ  Who is Dani Alves, Brazilian football icon, accused of sexual assault? He was part of Barcelona's golden generation led by Messi

One player who hasn’t been able to catch up is star player Jack Eichel, who had a good start to the season but hasn’t looked the same since returning from an 11-game absence on January 6. The 26-year-old has scored just two goals since being activated from injured reserve (lower body injury) and failed to score during the Golden Knights’ current slip while posting a minus-4 rating.

“Jack just hasn’t been the same driving force for us as he was at both ends of the ice at the beginning of the year,” Cassidy told reporters after Thursday’s loss to the Detroit Red Wings. “Jack’s expectations are not being met. He has to be better for us, especially as we leave behind some guys who insult us. He has to be one of the drivers.”

Eichel is in his second season with the Golden Knights since being acquired from the Buffalo Sabres in a blockbuster deal in 2021. The three-time All-Star averaged less than a point per game last season when he returned from a serious neck injury, but has been better in 2022/23, with 15 goals and 19 assists in 33 games so far.

Vegas’ next chance to get back into the win column comes against the Washington Capitals on Saturday night as the team wraps up a disappointing seven-game homestand.