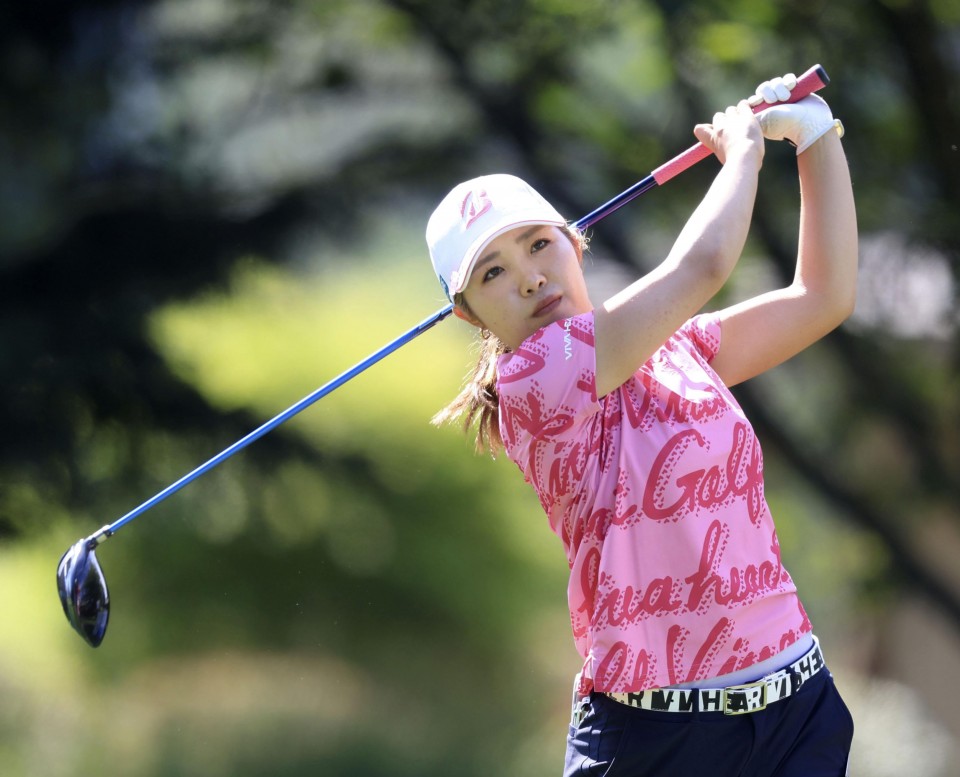 Japan’s Ayaka Furue finished in a five-point tie at the AmazingCre Portland Classic on Sunday, two strokes behind winner Andrea Lee of the United States.

Furue fired one eagle, four birdies and two bogeys for a final round 4-under 68 at Columbia Edgewater Country Club in Portland, Oregon, to finish the tournament at 17-under 271. Daniela Darquea of ​​Ecuador finished second, one shot behind Lee who was one of two players to share the lead with the Japanese after the third round.

Furue wiped out her birdies on Nos. 5 and 7 with back-to-back bogeys on eighth and ninth.

Japan’s Ayaka Furue hits the seventh tee on the final round of the AmazingCre Portland Classic on September 18, 2022 at Columbia Edgewater Country Club in Portland, Oregon. (TBEN)

Her eagle on the par-5 10th gave her a lift with the 22 year old birdied on her next hole and also on the 16th, but she couldn’t catch Lee, who had an eight birdie 66 on the day, nor Darquea who also shot 66.

“It’s frustrating. I couldn’t quite calm myself down (over the ball),” said Furue. “I will rest well and I hope to focus from next week to show my best.”

Hinako Shibuno started the day in fourth, but a nightmare 4-over lap with three bogeys and two double bogeys sent her sliding down the standings to 28th.

“Not taking risks in the first half of the round was a reflection of my performance for the day, which is disappointing,” said the 2019 British Open winner.

“My gut feeling and timing didn’t match across the board. I feel like I played a really silly round of golf.”

Ayako Uehara, the other Japanese player who played over the weekend, tied a par 72 on Sunday and finished 44th.