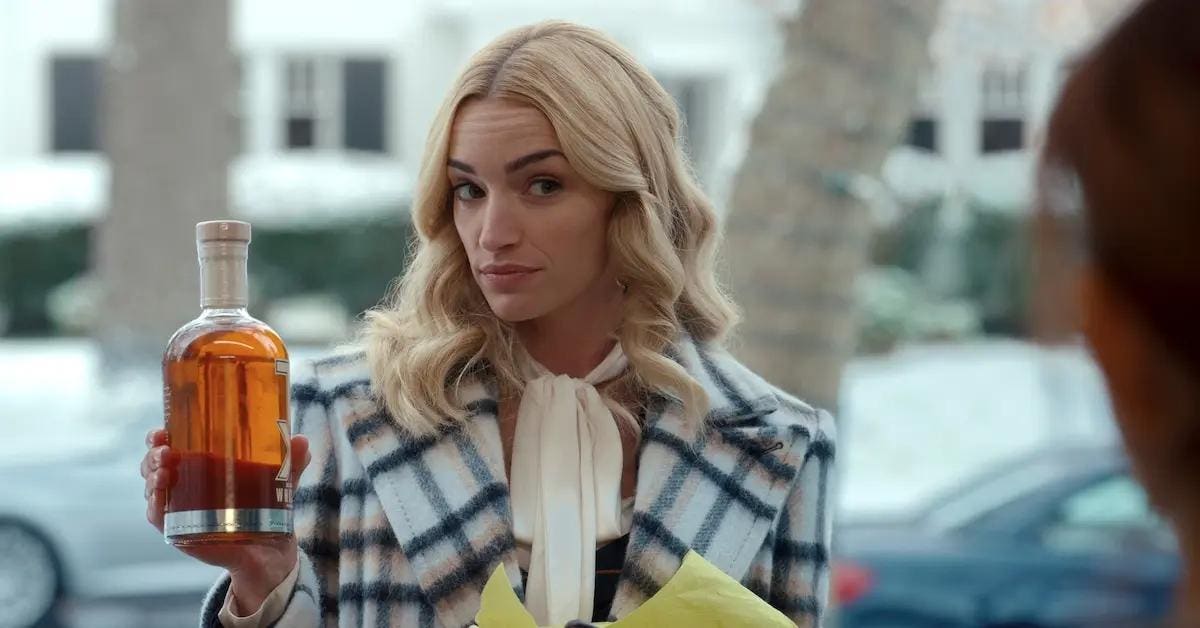 Fans of Ginny and Georgia have been biting their nails, waiting for some good news about Netflix renewing the show for season 3. Well, I can’t share that today since Netflix still hasn’t announced anything. And yet I have good news.

In fact, even with the cancellation-happy Netflix here, fans should be 100% confident at this point that Ginny and Georgia will be renewed for Season 3.

Why? Simple, performance, and that’s really all Netflix responds to.

Ginny and Georgia debuted on January 5, 2023. Here, on January 19, two weeks later, it’s been the No. 1 series on the service every day since, topping the charts for two full weeks. It dethroned Kaleidoscope, and nothing has come close since.

This is in addition to the impressive stats we already have from the show, such as 180 million hours watched in the first four days of release. Netflix’s latest weekly chart actually has both seasons of Ginny and Georgia in the #1 and #2 spots, indicating new interest or the series, or devoted fans who watched Season 1 as a refresher as it took two years to get a second season.

What we’re seeing here also indicates a jump in interest from Season 1, which is something Netflix always wants to see. While Ginny and Georgia was popular enough to get a season 2 in the first place, in 2021, when season 1 debuted, it didn’t land on Netflix’s most popular shows of the year list. It was behind Lupine, Who Killed Sara?, Sex/Life and New Amsterdam, among others. Now, interestingly enough, Ginny and Georgia have been at No. 1 for two weeks and are currently actively holding off another New Amsterdam season.

And then, the last factor, cost. This just isn’t an expensive show in the grand scheme of Netflix productions. There are no elaborately choreographed battle scenes, no sci-fi or fantasy scenery to depict. And there are no A-list actors on board here demanding huge salaries, though I hope the cast is able to negotiate some pay raises given the popularity of the show.

So this is a relatively cheesy show that does extremely well in its second season and seemingly outperforms the first. If that isn’t a recipe for an almost guaranteed Netflix renewal, I don’t know what is, and the showrunners have already laid out big plans for season 3 in post-air interviews. Netflix tends to keep fans waiting, even for shows that are obviously being extended, like say Wednesday, so two weeks is just too soon. Expect to hear a little more in the 4-6 week range, but yes, it’s going to be good news.

To update: Shortly after I published this, Ginny and Georgia was basically dethroned as the No. 1 show on Netflix exactly two weeks after it premiered. The new show at #1 is That ’90s Show, a sitcom revival of That ’70s Show, but with short 30-minute episodes, viewers might blow through it and see Ginny and Georgia rise again.

But really, it doesn’t matter. It’s rare for more than a handful of shows to stay at #1 on Netflix for a two-week period in a row, and I’m arguing that, in fact, it’s certain that Ginny and Georgia will get a season 3 as a result. That’s definitely what the showrunners have been counting on all along, as they ended the second season on a cliffhanger begging for resolution. Unlike less fortunate shows, it looks like they’ll definitely get a chance to see it through.

However, I would caution those same showrunners to think about an exit. It would be better to pick a fixed number of seasons to wrap things up than to have Netflix randomly cancel the show before season 4, say, if season 3 ends with more cliffhangers. We’ve seen this before with Locke and Key, which ended on purpose after Season 3, and now Cobra Kai, which ends on purpose after Season 6. Whether that’s four or five seasons for Ginny and Georgia, I’m not sure, but I’d have an endgame in mind anyway, given how things usually go on Netflix, and how few shows last indefinitely.