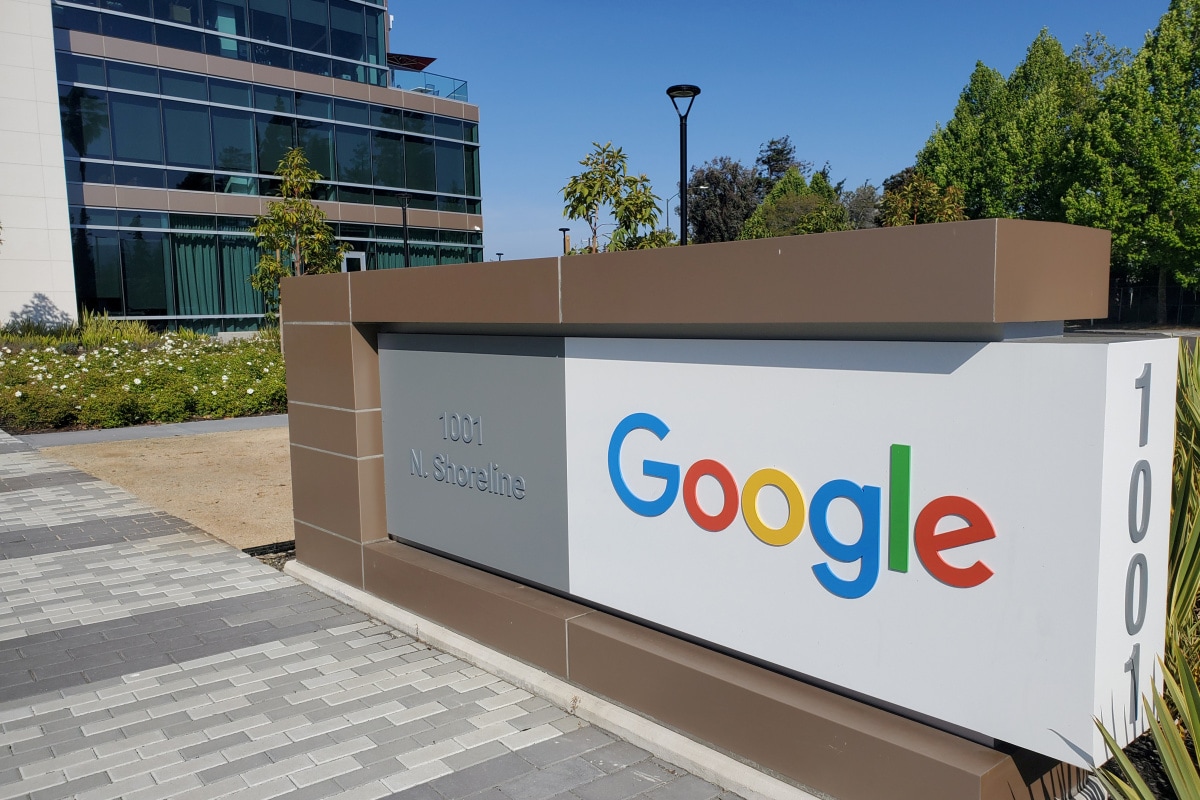 Google said on Wednesday it would pay the application fees for around 500 young immigrants looking for work under the Deferred Action Program for Childhood Arrivals.

“We will support the efforts of the new Congress and the new administration to enact comprehensive immigration reform that improves employment-based visa programs that improve U.S. competitiveness, give greater confidence to immigrant workers and employers, and promotes better and more humane immigration handling and border security practices. Google senior vice president Kent Walker said in a blog post.

Walker added that the philanthropic arm of Google would donate $ 250,000 (roughly Rs 1.8 crore) to the United We Dream organization, which helps immigrants living illegally in the United States after they arrive as children to obtain work permits and avoid deportation by using the Deferred Action Program, or DACA.

A soon-to-be-expected court ruling threatens to suspend renewals and applications for those permits, Walker said. The recipients are often called “dreamers”.

In the past, Google has partnered with other big tech companies to make statements on immigration policy. But only one other tech company has spoken out on the matter this week.

ALSO READ  Concerned about air travel during COVID times? This technology will keep you safe

Uber told Reuters it continued to support “Dreamers” and praised “the new administration’s effort to reform our country’s immigration system.”

The signal is now down, probably due to the accession of millions of new users

After Apple, this company to remove the charger, the headphones from smartphones