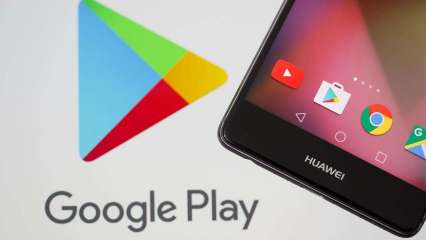 Google recently removed up to 150 apps from the Play Store for privacy concerns. Again, Google has now removed three other apps that have several million subscribers. The company had revealed that removing these apps would benefit users. Let’s know about them.

The “Login with Facebook” button on many web services and applications is used to quickly authenticate users and allow them to use the service without creating another username and password. According to the security company, these apps used login data to steal login credentials and access users’ personal information.

How to protect yourself from these applications banned by Google?

Users who downloaded these apps need to manually remove them from their phone and also change their Facebook login details.

What does Mark Zuckerberg do in the morning? A detailed look at the daily routine of the Facebook CEO

The Bharat Express News - October 28, 2021 0
The arena is slated to open in early December. Image: Antti Eintola / Yle The Tampere Arena board has decided to end its naming rights sponsorship...

Tesla Stock Soars On Hertz Deal. Are More Gains In The...

France-Australia submarine rank: the leaders meet for the first time |...