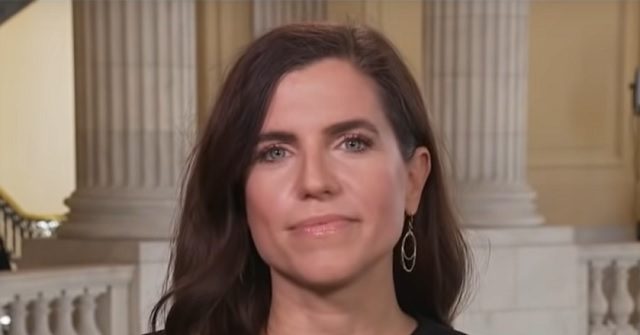 Representative Nancy Mace (R-SC) said on NBC’s “Meet the Press” Sunday that the Supreme Court decision Roe against Wade was the reason that the Republicans did not get a larger majority in the House.

Anchor Chuck Todd said, “Whether people see it as a matter of morality or personal freedom, it’s very hard to compromise your morals or freedoms. Do you think this is just that we are not done in our politics? We have a few more cycles to go through. Your party needs to lose more on this issue before more people look at it the way you do?

ALSO READ  Detroit is among the top cities with the greatest problems with homicide rates, research says

Mace said, “That’s why we didn’t get more majority. We could have had a majority of two dozen seats, but we don’t. This was a point of attention for floating voters. If you look ahead to ’24, go to the extreme and dig in, it’s not going to work for most people. When I look at every problem, not just one Roe against Wadebut with every song we are so divided.”