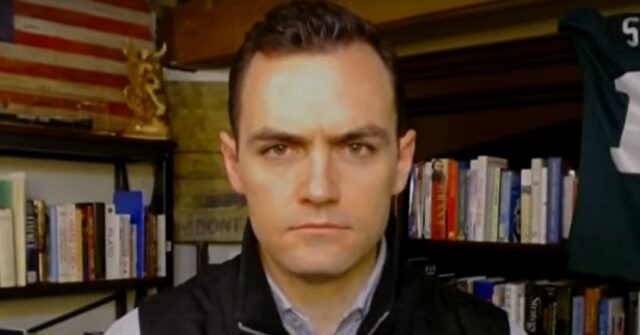 On Thursday’s broadcast of TBEN Business Network’s “Varney & Co.” said Rep. Mike Gallagher (R-WI) that we should raise the debt ceiling and avoid bankruptcy, but all Republicans want is some tax reform and one option is “no budget, no pay” which would prevent legislators from getting paid if they don’t approve the budgets.

Gallagher stated: “What we are asking for are some sensible reforms accompanied by a raise in the debt ceiling. And I do believe that the American people gave House Republicans the majority to rein in the runaway spending we’ve seen from the Biden administration. With inflation continuing to crush Americans, while the national debt continues to grow at an astronomical rate, we need to find a way to inject some fiscal common sense. Over there [are] a variety of options out there. I have a bill called the TRUST Act that would create rescue task forces for all the different trust funds that go bankrupt. We could do that, we could move to a biennial budgeting process, we could pass no budget, no pay, so that legislators, members of Congress, don’t get paid every time we don’t do our basic job of appropriation. There are sensible things we could combine with raising the debt ceiling. That’s what we’re asking for.”

ALSO READ  34 Of Prince Harry's Bombshells From His 'Spare' Interviews