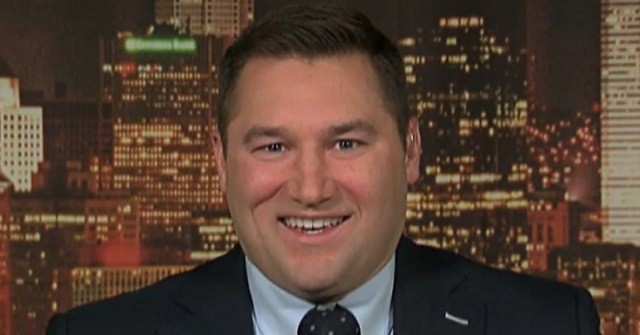 On Wednesday’s broadcast of Newsmax TV’s “Rob Schmitt Tonight,” Rep. Guy Reschenthaler (R-PA) argued that Republicans should “start telling people it’s okay to vote by mail,” but deliver it themselves. And Republicans need to do better at collecting ballots where they are allowed to and say, “these are the rules. We are going to play by your rules and we are going to beat you by your own rules.”

ALSO READ  When will we know who won the LA mayoral race - and why is it taking so long?

Reschenthaler stated: “What we need to do is realize that it’s not just about voting. That is, of course, part of every election. But now, because the Democrats have changed the rules, it’s also about collecting ballots or getting ballots in. So we need to start telling people that it’s okay to vote by mail, but drop it off at the local place. You don’t know what’s going to happen. You don’t know if you’re going to get sick. You don’t know if you need to get out of town for an emergency. The Democrats are ruthlessly effective at ballot harvesting and focusing on ballots. I would say they are more focused on that than actual messages. We as Republicans must do both. And for those Republicans who don’t like this and think we shouldn’t be doing this. This was not our decision. It was the Democratic general assemblies in so many states that made it so easy to collect ballots and harvest ballots and lower the threshold for voting by mail. We just have to say okay, these are the rules. We are going to play by your rules and we are going to beat you by your own rules.”

ALSO READ  Report: At least 32 transgender people killed in US by 2022