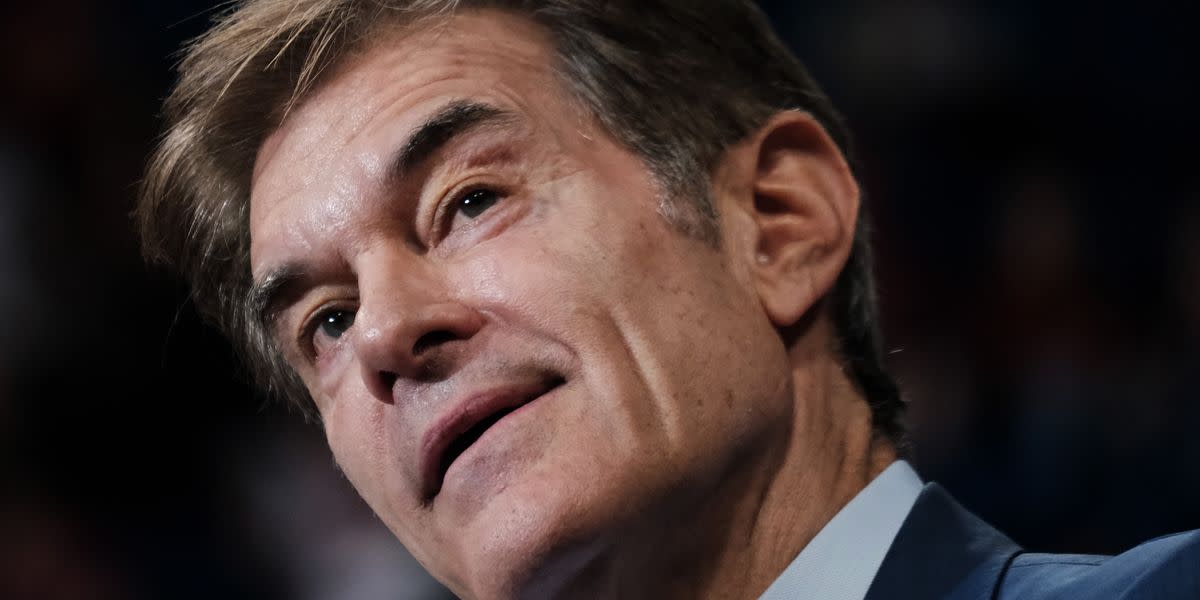 WASHINGTON More than 400 current and former Republican officials have signed a letter calling on the Senate to pass federal legislation to protect same-sex marriage ahead of an expected vote on the issue this month.

“As Republicans and conservatives, we believe that strong families and lasting relationships strengthen communities, and civil marriage is a fundamental freedom central to individual freedom and the pursuit of happiness. We stand behind the 71 percent of Americans today, including a majority of registered Republicans, who support the freedom to marry for all Americans,” reads the letter, expected to be released publicly on Wednesday.

“I am proud to join other Republicans in this effort. I believe that same-sex couples should have the same freedom to marry as opposite-sex couples,” Oz, who is locked in a competitive race against Democrat and Pennsylvania Lt. gov. John Fetterman, tweeted on Monday.

Same-sex marriage is currently legal nationwide due to a 2015 Supreme Court ruling. But given the risk of the conservative-majority court overturning its previous decision, Democrats are pushing for a law that protects the rights of same-sex marriage.

The proponents of the bipartisan Respect for Marriage Act are still seeking additional GOP support for the bill in the Senate; the House approved it by a wide margin in July. Senators are working on several changes that conservatives are pursuing, including ensuring that the bill does not protect polygamous relationships or marriages between more than two people and that it does not infringe on religious freedom.

sen. Tammy Baldwin (Wis.), the bill’s main Democratic sponsor and the first openly gay senator to be elected, said she expects it to be passed by the Senate next week.

Senate Majority Leader Chuck Schumer (DN.Y.) has vowed to vote on the bill this month, but has not given an exact timeline.

“I know their work is not done yet and I encourage them to continue,” Schumer said in a speech Monday about the bipartisan group of senators behind the effort.