All three Hero11 Black cameras feature a new, larger 1/1.9″ sensor that delivers more than 1 billion colors in 10-bit color video with up to 5.3K resolution at 60 fpsand take 27MP photos.

In addition, the new sensor enables 8:7 aspect ratio video in front of the largest vertical field of view ever on a GoPro. It allows you to crop for different aspect ratios in the GoPro Quik app, and also zoom in on the best parts of the videos to get high-resolution close-ups. 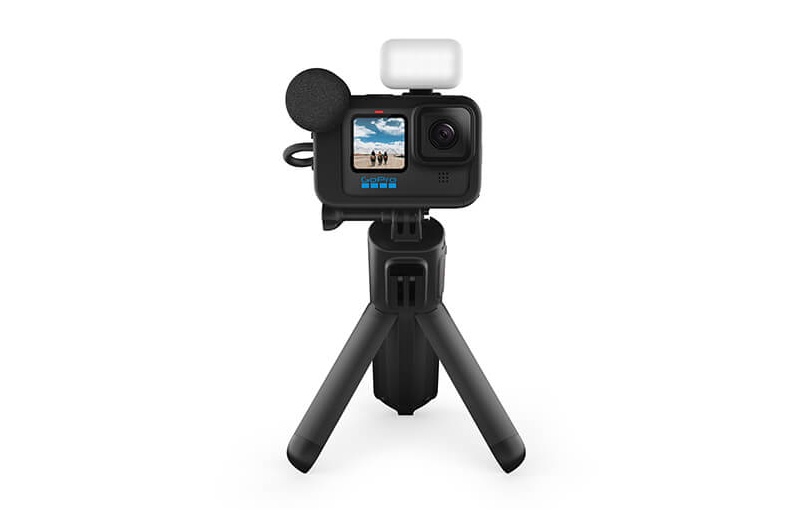 hyperview, a new function made possible by the new sensor, offers the widest 16:9 field of view ever from a Hero camera. This is ideal for a first person view of cycling, skiing, surfing, motorcycling and other activities.

The Hero11 Black Creator Edition features a long-lasting battery grip with built-in buttons for one-handed camera operation and provides over four hours of 4K recording on a single charge. The battery grip doubles as a tripod, where you can unfold the legs for a time-lapse, group photo or other steady shot.

Up to 80% off luggage, winter clothing and travel accessories at Winter Time Expo Sale from October 5-9, 2022