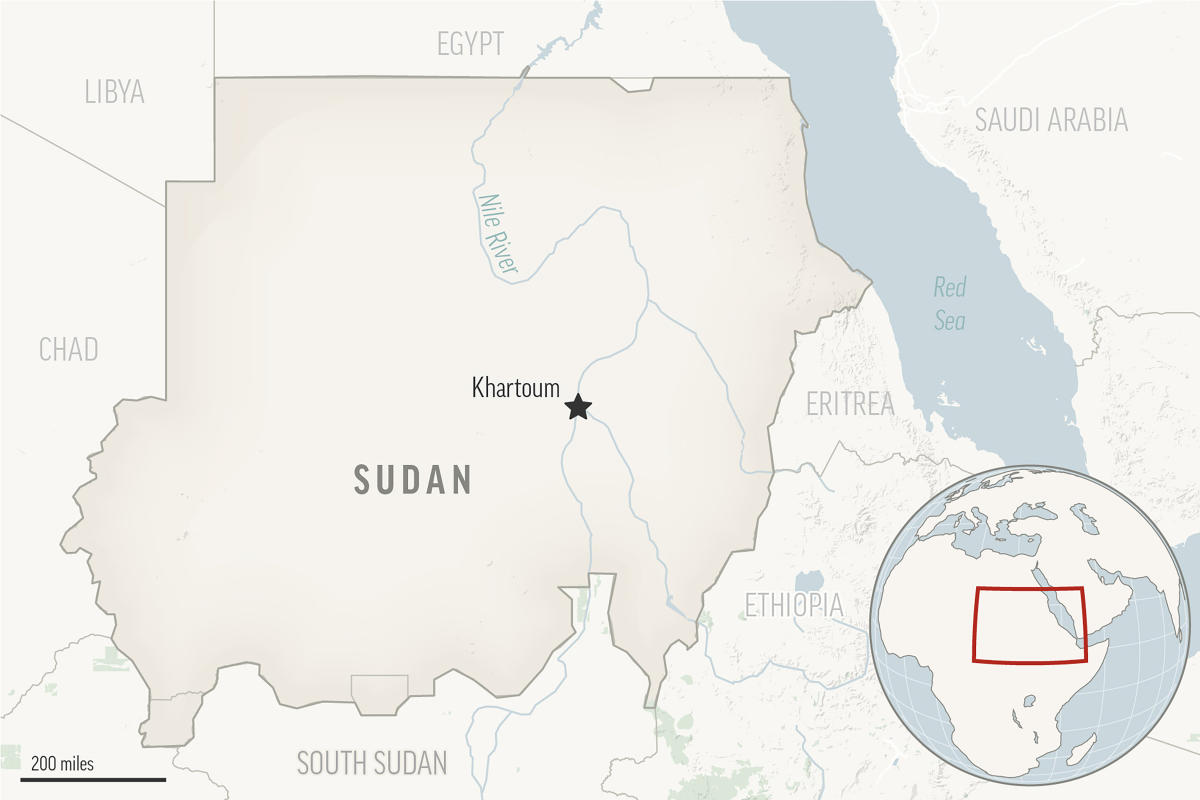 Officials in South Kordofan province said at least four others were injured in the attack in the provincial capital of Kadugli.

No group immediately claimed responsibility for the attack, which took place as the victims made their way to areas controlled by a rebel group known as the Sudan People’s Liberation Movement-North, local media reported.

Mousa Gaber Mahmoud, acting provincial governor of South Kordofan, called the attack “unfortunate” and promised local authorities “will do everything possible to restore security and stability to the province”.

He said a state of emergency came into effect on Monday in the southern province on the border with South Sudan.

The Sudan People’s Liberation Movement-North, led by Abdel Aziz al-Hilu, controls large parts of the province, including the Nuba Mountains. It has been fighting the government in Khartoum, the capital of Sudan, for decades.

A ceasefire was brokered between the army and the group following the removal of longtime strongman Omar al-Bashir in April 2019 amid a popular uprising against his three decades of repressive rule.

Tensions arose between the two sides after a military coup in October 2021 removed a caretaker government, plunging the entire country into further chaos.