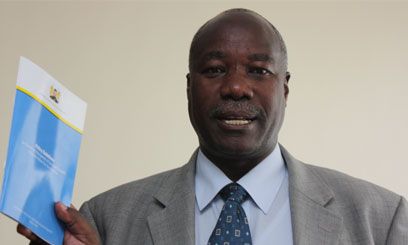 I begged Inooro TV for my job – Anchor tells after quitting

How to avoid paying a new digital tax – KRA explains