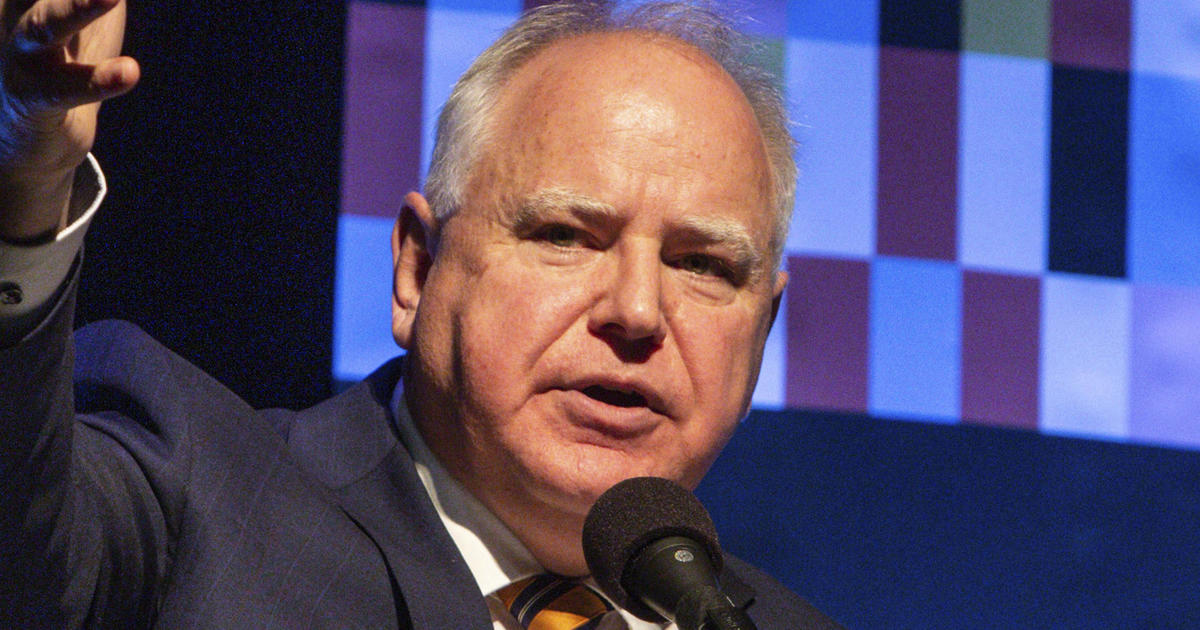 ST. PAUL, Minor — Minnesota Governor Tim Walz on Tuesday announced a $12 billion package that he says would make the state the “best” in the country for kids.

The package includes a series of proposals within the One Minnesota Budget that aim to lower childcare costs for middle-class families and reduce child poverty in what Walz says is the “largest investment in public education in the state’s history.”

“As a former teacher, coach and parent, I have made it my mission to make Minnesota the best state in the country for children to grow up in. We have a historic opportunity to take bold action for the people of Minnesota, and we are put forward a budget that fits the moment,” said Walz.

School funding would be linked to inflation from 2026 if the package succeeds. A bill recently introduced by a House committee that offers guarantees universal free school meals would also be standard.

Senator Jason Rarick (R-Pine City), the chair of the Education Finance Committee for Senate Republicans, said of the proposal that “tying education funding to inflation removes all responsibility from state leaders to make better demands on our education systems.”

The package also describes the creation of a new Department for Children, Youth and Families that will “provide comprehensive support to families”.

“Senate Republicans will continue to prioritize cross-subsidies for special education, proven programs to improve academic achievement and get kids back on track without raising their parents’ taxes or imposing mandates on schools,” Rarick said in a press release. responds to the proposal. .