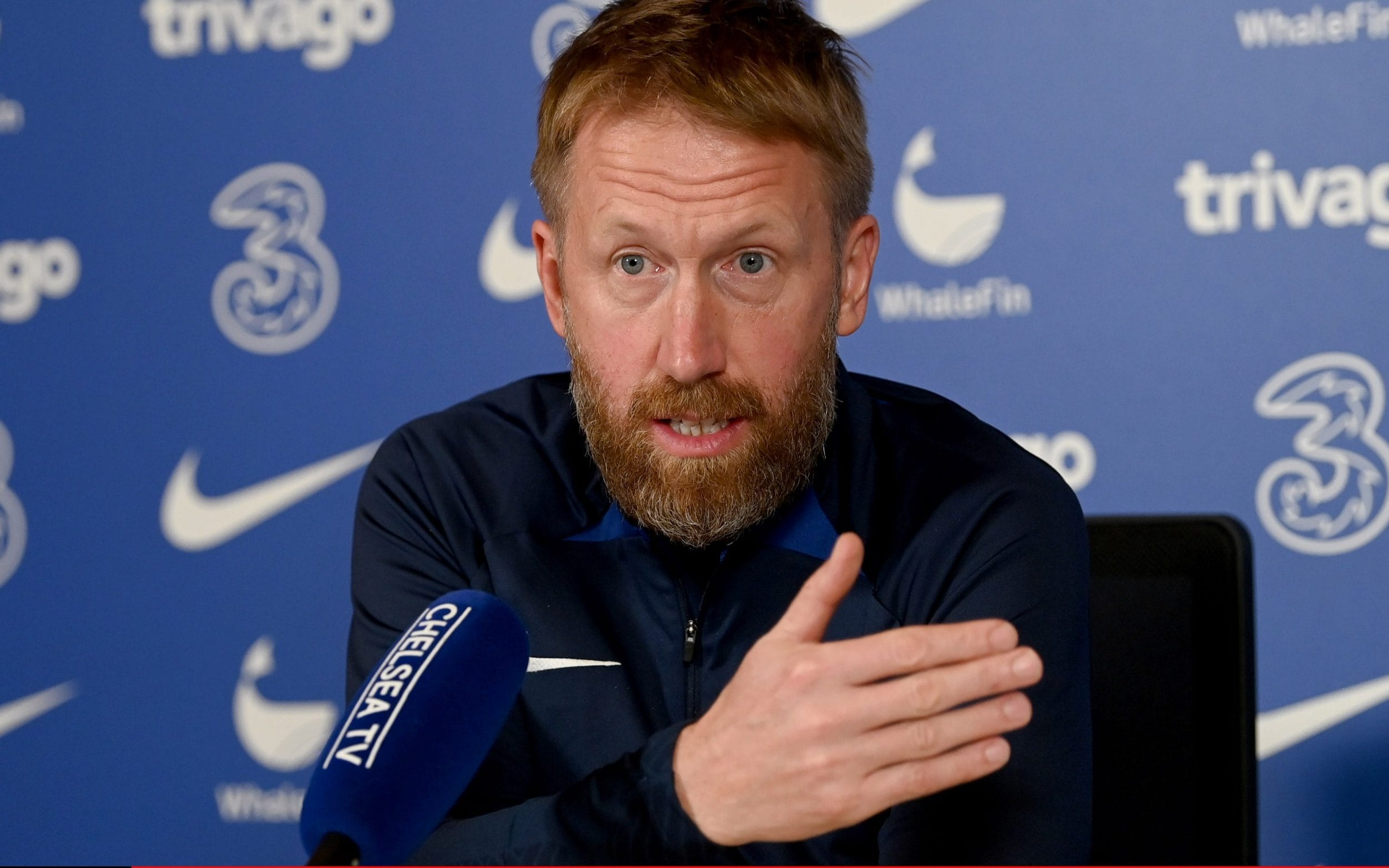 Chelsea manager Graham Potter has urged Premier League clubs to help protect the environment by avoiding flights to away games.

Potter’s squad made the 300-mile journey by plane to Newcastle for Saturday’s game at St James’ Park – their longest journey of the season.

ALSO READ  The best 2022 Black Friday mattress deals from Simba, Emma and Dormeo (some up to 50 percent off)

“Overall, I think we can do better,” Potter said. “If you want to train in warm weather, and I’m talking about the Premier League, I understand that. But also when you think about the amount of emissions from long-haul flights, that’s not great.

“Flying long flights is something to think about. But we are in the Premier League and we have to try to prepare as best we can.

“How we fly to Premier League games is something to think about. We fly domestically, that’s also a challenge. We definitely have to be able to find a solution. It’s not easy, but if we take it seriously, what we should be, then we should think about it.”

After returning from the game against Newcastle United, several Chelsea players get back on the plane on their way to the World Cup in Qatar.

Among them are Raheem Sterling, Mason Mount and Conor Gallagher – the latter received the nod from Gareth Southgate after just 11 Premier League appearances in a Chelsea shirt.

Midfielder Gallagher has already won four full caps after striking the eye on a loan spell at Crystal Palace last season and Potter has no doubts that the 22-year-old will make the most of the opportunities that come his way during the tournament.