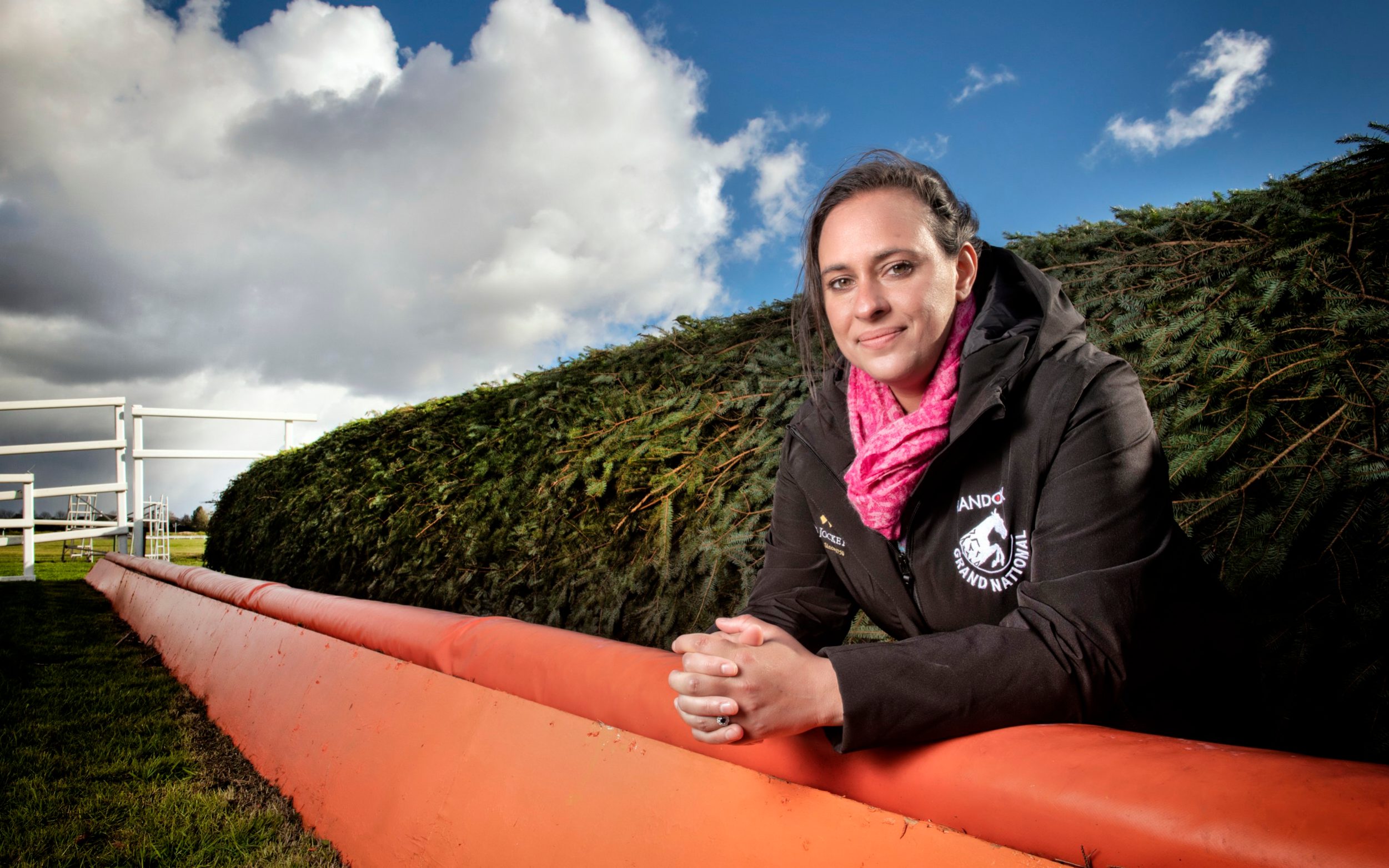 She did the Pony Club thing and when she was 14 the family moved to Southport for her father’s second stint in Liverpool. She rode her pony and drove a car for the first time on the same beach on which Red Rum was trained by Ginger McCain.

At school, a friend’s mother wanted to set up running as part of the work experience program and as a guinea pig she was sent to Lucinda Russell in Scotland where she started having a glimpse into an industry she thought she could work for. and, after studying the classics in Durham, she joined the British Horseracing Authority’s graduate course.

“I was not going to be a jockey and it was primarily journalism that interested me,” she recalls. “I was placed with the Racing Post and was directly at the deep end. The last post I did was a spread over 10e anniversary of Frankie Dettori’s Magnificent Seven and what happened to the horses. One of them, Diffident, had ended up at stud in India.

She had been on a “ stable tour ” with Russell ever since the post office when the trainer asked him what his next move would be. “I had been for a job interview to be Gary Moore’s secretary and Lucinda said, ‘Do you want to be my secretary?’ She took care of all the paperwork herself at the time and this allowed her to focus on the horses.

ALSO READ  12 amazing places to eat in Austin, including barbecue and sushi

She then joined the Arabian Racing Organization, which gave her a taste of racing administration after applying for a trainee position at the Jockey Club internship position. She got the job, qualifying in March 2010, when she was already running Nottingham and Market Rasen.

She spent four years in Huntingdon and Warwick before leaving the Jockey Club for Hamilton. “I thought it was important to devote time to an independent course,” she says. “As a clerk you are part of the management team, but in an independent you only have each other, you don’t have a bigger management company to lean on. It was a great learning process.

So what will be the best result for Varma on Saturday? “Whoever wins is usually always an exciting story, it’s the beauty and the magic of the race,” she said. “But everyone comes home safe and sound – that’s what success looks like to me.”