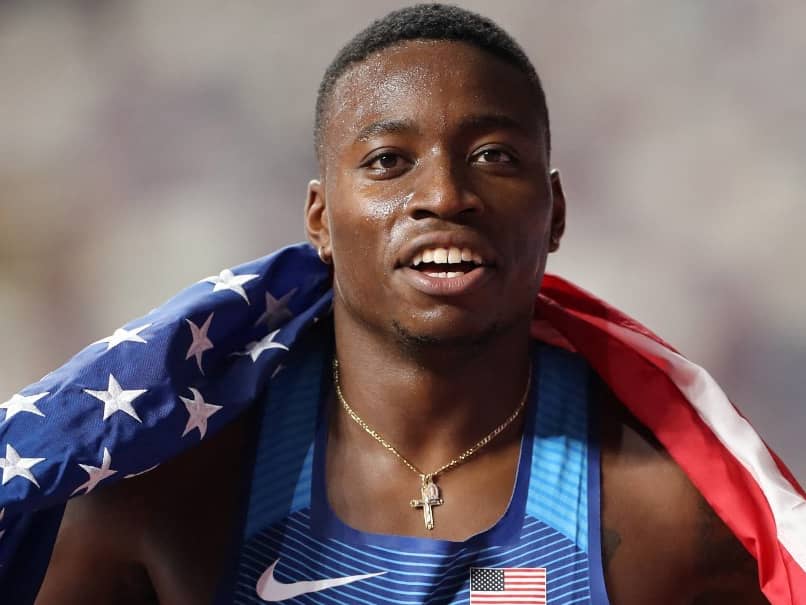 American Grant Holloway broke Colin Jackson’s long-standing 60m indoor hurdles world record at Wednesday’s track meeting in Madrid. The 110m hurdles world champion ran 7.29 seconds to shave a hundredth of a second off the record set by Briton Jackson in 1994. Holloway had already run 7.32 seconds in the heats and blitzed the competition in the usual style on how to claim the new record, with Briton Andrew Pozzi finished second in 7.51 seconds.

The 23-year-old had been in great shape all winter, running under 7.40 seconds 10 times.

24 athletes and 12 support staff test positive for COVID-19 at ISC in Bhopal, none linked to the Olympics | Athletics News