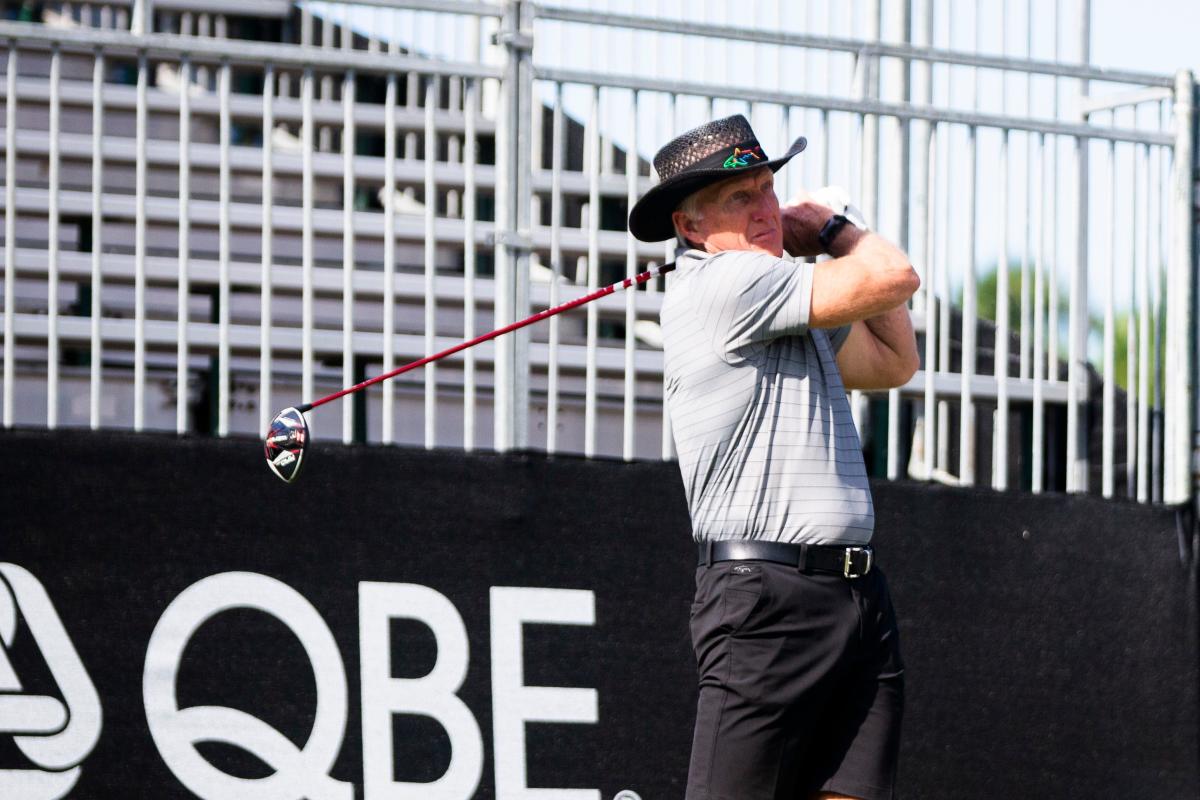 Greg Norman said on Tuesday that he will not attend this year’s QBE Shootout, the event he founded more than three decades ago and has been played in Naples since 2001.

In an Instagram post, Norman wrote that he was asked not to participate in the tournament that he has hosted and played every year since its inception in 1989. While the golf legend didn’t specify who asked him to skip the event, he said it was because of his involvement with LIV Golf, the controversial alternative to the PGA Tour funded by Saudi Arabia that kicked off its inaugural season this year.

“In the mind(s) of some people this is too disturbing and evolution is seen as a bad thing,” Norman wrote.

QBE Shootout Tournament Director Rob Hartman said event organizers have been in talks with Norman for months about his role as QBE host and that all parties have jointly decided that Norman will not attend.

SPORTS NEWSLETTER: Subscribe now to get daily updates in your inbox

“As we got closer, the decision was eventually made that he would step back and really let the focus stay on our wonderful charitable partners,” Hartman said. “When he started this event 34 years ago, it was all about charity and now it’s all about charity. Greg just made the decision that he didn’t want anything to distract from that.”

According to the Shootout website, the tournament has raised more than $15 million for charity, most notably CureSearch for Children’s Cancer.

Norman said in his post that he made the decision not to attend the QBE “so that the focus can remain on the missions.”

“To the Shootout charities, the City of Naples and all the incredible volunteers, corporate sponsors, fans and Shootout employees, I thank you from the bottom of my heart for your continued good work and support,” Norman wrote. “I will miss you all this year, but in my mind I will be there for sure.”

A number of PGA golfers who have played in the QBE, including 2021 champions Jason Kokrak and Kevin Na, have joined the LIV Tour, making them ineligible to play in PGA Tour-affiliated events, including the QBE .

ALSO READ  After claiming the switch to LIV Golf was to "spend time with the kids," Patrick Reed will play five events in September, 26 in 2022

Hartman said the QBE’s 24-player field will be announced in mid-October. The QBE Shootout is scheduled for December 7-11 at Tiburon Golf Club.

“I expect that we will definitely have some new fresh faces in Naples, but a quality field, head to toe,” said Hartman.

“Business is in a great place; we’re expecting a really great event. We’re all really looking forward to December and putting a lot on the board from a charitable perspective.”