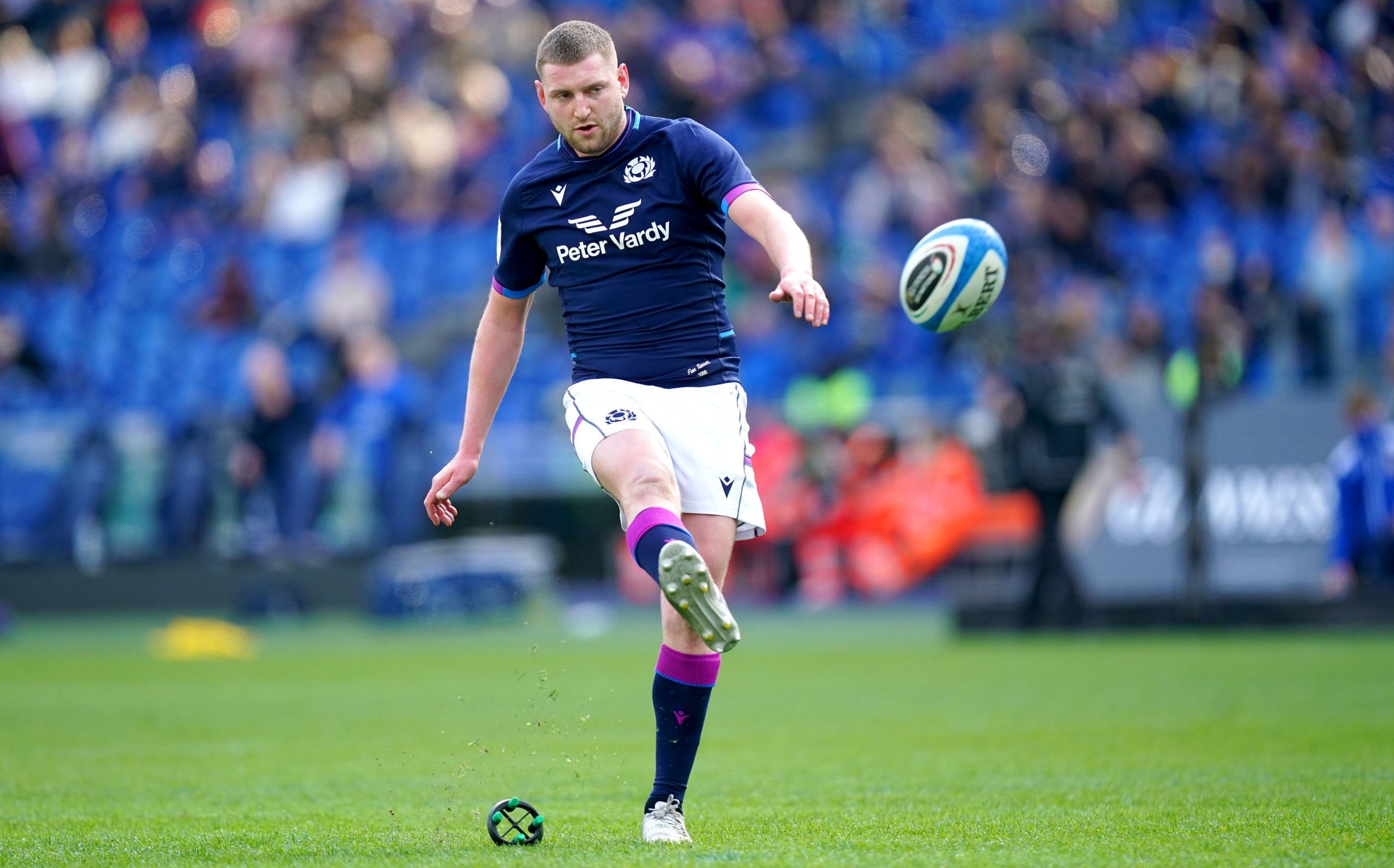 “For us to call up someone who has played really well for the team in the past, played against New Zealand a few times and especially been in really good shape in the last few weeks, it’s great to have that.” depth in that position,” Townsend added.

“It is positive that Finn has played well as he was not selected. It’s a great response. Whether that’s a reaction to not being selected or just concentrating on what he was doing with his club, we have a player in shape and physically he’s in top form.

“This opportunity came because of Adam’s injury, but we are excited to bring Finn back at a time when he is playing really well.”

Blair Kinghorn, who came in for Hastings last week, will remain on the bench while Sione Tuipulotu comes in at the center for Cameron Redpath. The only forward change from the team lined up against Fiji is Fraser Brown, who replaces the injured George Turner.

Scotland will wear their purple away kit this weekend with the numbers on their backs in the color of the Doddie Weir blue and yellow tartan to raise awareness for motor neuron disease.

The All Blacks have made a handful of changes to the squad that dominated Wales last weekend. In an effort to equip some of their more experienced players, Aaron Smith and Richie Mo’unga are being left out of the roster.

Finlay Christie makes a third test start at scrum half as Mark Telea, the 25-year-old Blues winger, makes his debut.

Codie Taylor and Rieko Ioane sit on the bench as Jordie Barrett returns to his familiar full-back role. The squad rotation also greets a return to baseline for David Havili and Anton Lienert-Brown in the centers.